I think it’s safe to assume that the majority of us could read this command and think, “Done. Next!”

All in all, it seems pretty easy not to kill people. I personally don’t know any murderers. The overall rate of murder and violent crimes is on the decline throughout most of the country. So…odds are that you will see command number six and think, “I’m good.“

But you know it’s not that easy. If it were that easy, Jesus wouldn’t have had to bring it up in the Sermon on the Mount:

I find it helpful to reframe these “you shall not” commands and find the positive intention behind the prohibition. This command, as Jesus points out, is not just about not killing, its intention is the preservation of life. To take another person’s life is to snuff out the most sacred part of creation. We can understand that. But to insult, degrade, and oppress another person is to snuff out the Image of God within them, which, according to Jesus, is just another way of violating the sixth command. 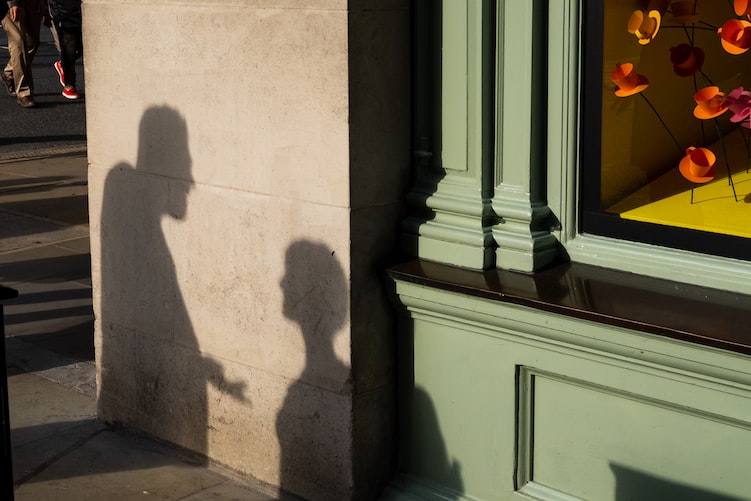 So yes, all Christians should be on the side of life. I don’t want to use the term “pro-life” because that has taken on such a one-dimensional connotation. Abortion is DEFINITELY against the sixth command – but so is racism and prejudice and police brutality and sexual abuse and bombing civilians and torture and hate speech and capital punishment and the military industrial complex.

Think of it this way. Where God is, there is life. Through Jesus’ own death and resurrection, he conquered death. Beyond that, his death revealed the baseless and gratuitous violence of the state for what it was. The Pax Romana offered peace at the edge of a sword – and that’s not true peace. The way of Christ – who is the Way, the Truth, and the Life – is the way of the cross. It’s dying to yourself so you can really know what life means.

Jesus tells what I consider to be the scariest story ever in Matthew 25.

“Then he will say to those on his left, ‘Depart from me, you who are cursed, into the eternal fire prepared for the devil and his angels. For I was hungry and you gave me nothing to eat, I was thirsty and you gave me nothing to drink, I was a stranger and you did not invite me in, I needed clothes and you did not clothe me, I was sick and in prison and you did not look after me.’
“They also will answer, ‘Lord, when did we see you hungry or thirsty or a stranger or needing clothes or sick or in prison, and did not help you?’
“He will reply, ‘Truly I tell you, whatever you did not do for one of the least of these, you did not do for me.’
“Then they will go away to eternal punishment, but the righteous to eternal life.”
(Matthew 25:41-46)

It’s not enough to not murder. Just because I don’t kill you doesn’t mean I love you. When I’m willing to lay down my own life for your sake, though, that’s true love. That’s the true heart of the sixth command. You may not go around murdering people, but do you help feed the hungry? Do you help provide water for those who have nothing to drink? Do you help clothe the naked? Are you a loving presence for those who are sick or in prison?

In other words, are you on the side of life or death?

If you search the Bible for the phrase “choose life” you will be directed to a powerful passage in Deuteronomy 30, some of Moses’ last words to the nation of Israel before he died:

See, I set before you today life and prosperity, death and destruction. For I command you today to love the Lord your God, to walk in obedience to him, and to keep his commands, decrees and laws; then you will live and increase, and the Lord your God will bless you in the land you are entering to possess…
This day I call the heavens and the earth as witnesses against you that I have set before you life and death, blessings and curses. Now choose life, so that you and your children may live and that you may love the Lord your God, listen to his voice, and hold fast to him. For the Lord is your life, and he will give you many years in the land he swore to give to your fathers, Abraham, Isaac and Jacob.
(Deuteronomy 30:15-16, 19-20)

Don’t just look out for your own interests. Choose life. 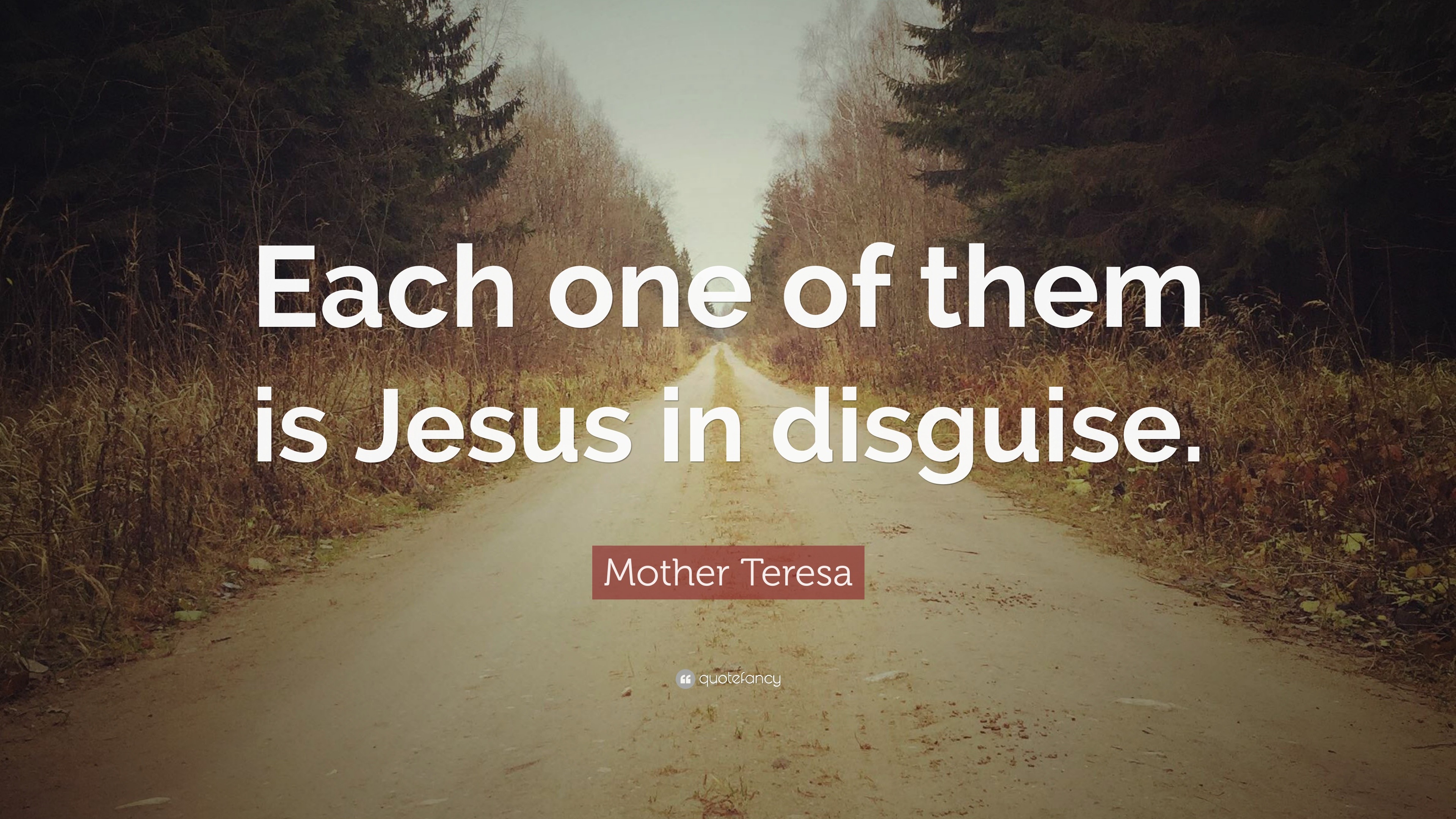 There’s an amazing story of this in action. In the early days of the church, the Christians were living in a culture that did not value the life of infants. The fathers could make a decision to literally discard a baby for various reasons – maybe it was a deformity, maybe it was a little too small for its age, maybe it was a girl. The father would take this unwanted baby and leave it in the town dump to die from the elements. The Christians took Jesus’ call to choose life seriously. They went out and rescued these babies, adopting them and raising them as their own. The Roman government began to notice that these unwanted babies were growing up to become normal, healthy, functioning members of society and eventually outlawed the practice of infanticide.

When people talk about being “pro-life” do they only mean in terms of abortion or is it in every aspect of life? What do you think about that?


What do you think of this quote? “If Jesus commanded us to love our enemies, I think he meant we ought not kill them.” Does this mean we all have to be strict pacifists? Why or why not?


If you’re honest with yourself, how often do you find yourself “murdering” someone in the sense that Jesus talks about? What do you think you could do to eliminate those attitudes from your heart?