I LOVE a good plot twist. Think about the last book you read or movie you watched that had a major turn. One classic is the scene in Empire Strikes Back when Darth Vader drops the bomb that he is, in fact, Luke’s father (**SPOILERS!**). I think of stories where a character who was thought to be dead turns out to be very much alive, or where the main character has been dead all along. I think of stories like Ender’s Game that make you think something is happening when really it’s something else entirely.

I love books and movies that keep me guessing. The best stories are unpredictable at key moments. And that’s what I appreciate about Luke.

The gospel of Luke is full of unexpected events and outcomes. Right from the start we’re introduced to an elderly couple (Zechariah and Elizabeth) who have been childless their entire lives. An angel appears out of nowhere and says, “Guess what? You’re going to have baby!” Zechariah is in shock and doubts the angels news, so the angel strikes him mute…like ya do.

Then the same angel appears to a young peasant girl from podunk Nazareth who is engaged to a construction worker. The angels tells her that she is going to conceive a baby boy by the power of the Holy Spirit (not with her fiancé or another man). And this baby is going to be the savior of the world. Mary is afraid, but she humbly accepts the news and lives her role out faithfully.

The priest doubts and questions. The peasant girl believes and trusts. Did not see that coming.

Then there’s the fact that it’s because of Caesar’s decree that Jesus ends up being born in Bethlehem as foretold in the prophets.

Then the King of the World, the Lord of Lords, the Messiah is born – to a poor peasant family in a stable.

Then the birth is announced by a host of angels to smelly, uneducated shepherds.

Things just keep getting weirder and weirder. I think that’s why Luke opens up by telling us that he investigated and checked out all these claims. You can’t make this stuff up!

But one little word goes seemingly unnoticed in the first couple chapters of Luke. Yet this one small word sets the whole course for the story Luke is trying to tell about Jesus.

Two verses in particular strike me:

Do not be afraid. I bring you good news that will cause great joy for all the people. (2:10)

For my eyes have seen your salvation, which you have prepared in the sight of all nations (2:30-31)

Thankfully I took Greek in college so I can tell you what “all” really means in these passages. The word for “all” literally translates as… ALL.

All the people. All nations. Luke is making it clear from the start that 1) the story of Jesus is the continuation and fulfillment of Israel’s story, and 2) Israel’s story is now becoming the universal story of all mankind. The story of Jesus takes place within the context of Israel, but his mission is by no means limited to the Jews. The coming of Jesus is good news for all people. It is the beginning of God’s work for salvation for all nations.

It’s a party and EVERYONE is invited!

Israel had forgotten that this was part of their original mission. They were to be a light to the Gentiles, a city on a hill, a house of prayer for all nations. But they had become more exclusive, more inward focused, more self-involved as the years went on.

He’s OUR God and YOU can’t have Him!

Remember, Luke was a gentile writing to gentile Christians in gentile churches. The main issue threatening to destroy the church in the earliest times was the issue of Jews vs. Gentiles. Who is in and who is out? Do Gentiles have to become like Jews to be followers of Christ? Or should Jews turn aside from their Jewish customs and practices in order to become more like the Gentiles? 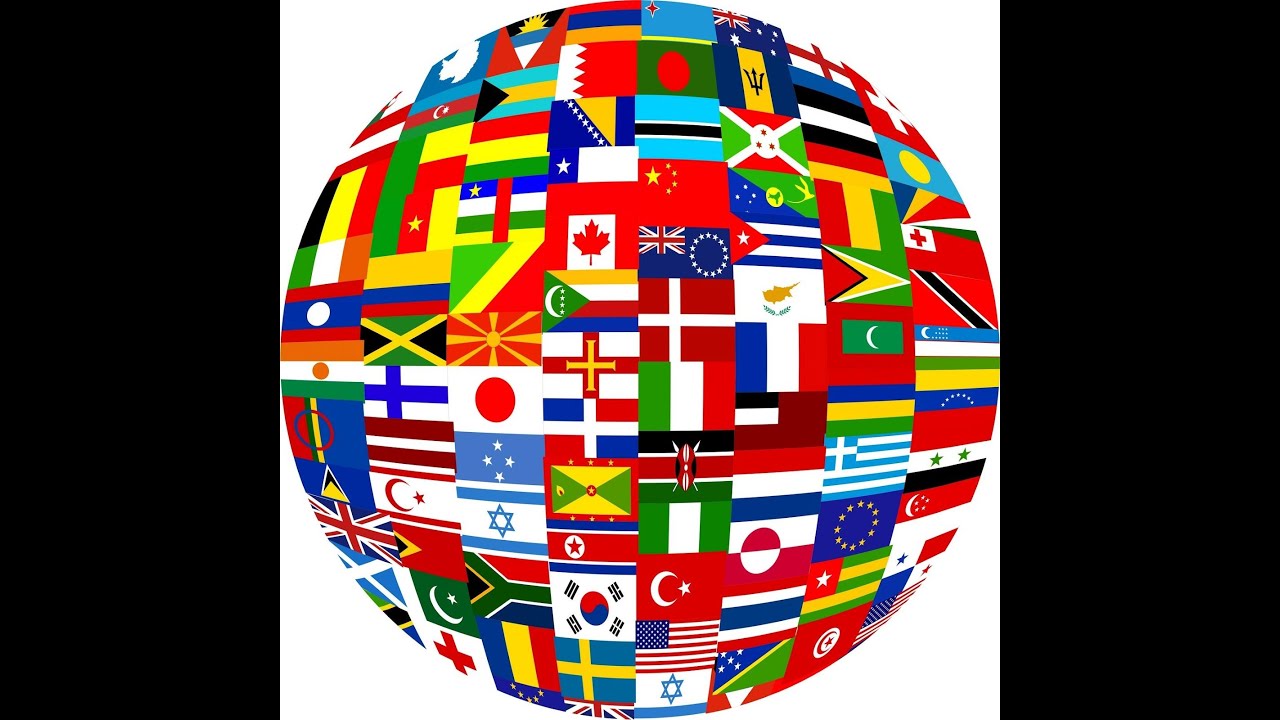 We still struggle with that in our churches today. We say (maybe not consciously) or at least imply that people should become more like us if they want to be a part of our church. We predetermine who gets to hear the message of the gospel, who gets to be a full-fledged citizen of the kingdom, who can be leaders, who can do x, y, or z…

Luke reminds us that all means ALL.

This is not just Israel’s story. This is the story for the whole world.

This is not just my church’s story. This is the story for the whole world.