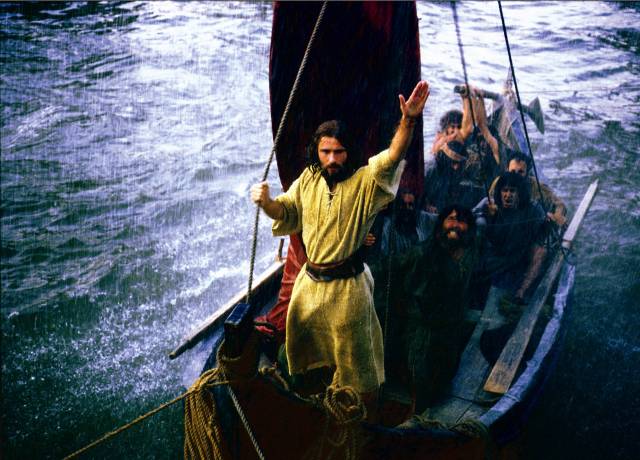 A prophet of God sleeping in a boat at sea during a particularly violent storm which has everyone else on board panicked. The prophet is rudely awakened and miraculously causes the storm to cease.

Stop me if you’ve heard this one before.

The more I study the story of Jonah, the clearer it becomes that Jesus based a lot of his ministry and teachings on the life of Jonah. The connections become obvious to anyone paying attention. In fact, Jesus makes it obvious for us by coming right out and telling us that “something greater than Jonah is here” (Matthew 12).

So how is Jesus the new Jonah?

We’ll look at this throughout the story, but let’s just stay in chapter 1 for now.

THE WORD OF THE LORD

The opening phrase of Jonah’s story should perk the ears of Christians. “The Word of the Lord…” doesn’t that have some significance?

Jesus IS the Word of God. Jesus’ story is inextricably connected to Jonah’s from the opening phrase.

God calls Jonah to leave his home (Israel) and go to a foreign, hostile land (Nineveh) to proclaim God’s message. Jonah, somewhat understandably, is hesitant to do this. Instead, he runs away from the call to foreign missions.

Where is Jesus in this? How is Jesus the new Jonah in this regard? The answer is best summarized in Philippians 2:

Who, being in very nature God,
Did not consider equality with God something to be used to his own advantage;
Rather, he made himself nothing
By taking on the very nature of a servant,
Being made in human likeness,
And being found in appearance as a man,
He humbled himself
By becoming obedient to death –
Even death on a cross!

Looking back at John 1, The Message version puts it this way:

The Word became flesh and blood and moved into the neighborhood.

Jesus was sent on a mission from God to leave his home in heaven, to come to a foreign land (the world), to preach to a hostile population, and ultimately to be killed for it.

Jonah didn’t want to leave Israel and go to Nineveh for fear of what might happen. Christ left heaven and came to Earth fully knowing what would happen. Christ is the greater Jonah.
THE STORM AT SEA

Sailing in the opposite direction/other side

Deep sleep during the storm 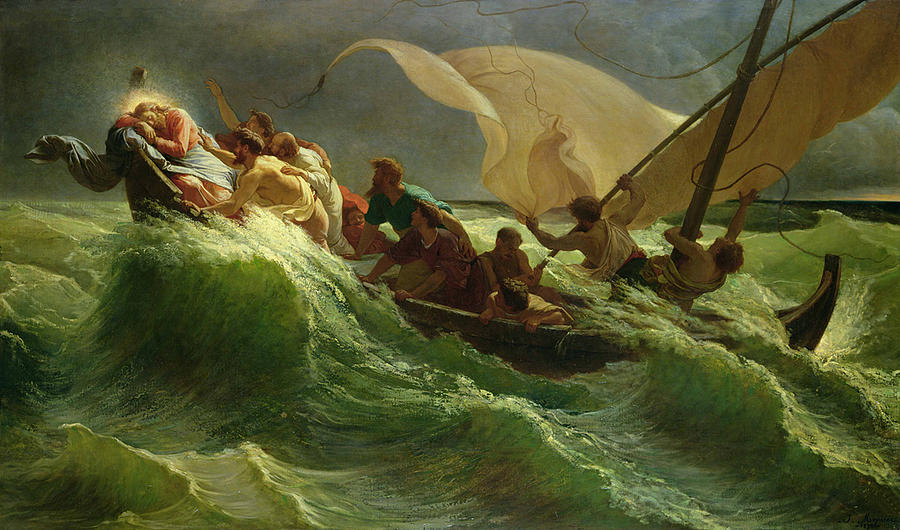 Calming of sea by protagonist’s actions

Before you start crying “Coincidence!” I must remind you that it was Jesus himself who drew the parallels between his ministry and Jonah’s. Jesus’ earliest followers purposefully pointed to these connections in the way they told their stories.

God was trying to teach Jonah (and subsequently Israel) the lesson that God cares about the Gentile nations, too. As Peter and Paul would put it, God wants all people everywhere to be saved (Acts 17:30; 2 Peter 3:9). God loved the world to the extent that he sent his one and only Son (John 3:16). 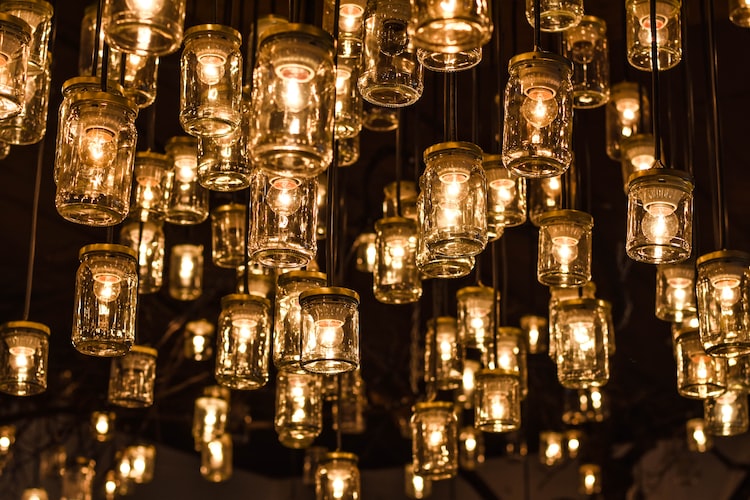 Not long after Jonah, the Assyrian Empire would rise in power once again and overthrow the evil kingdom of Israel, taking their people into exile and erasing them from the annals of history. Even in the face of this unspeakable tragedy, God still had a bigger plan in mind:

“It is too small a thing for you to be my servant
To restore the tribes of Jacob
And bring back those of Israel I have kept.
I will also make you a light for the Gentiles,
That my salvation may reach to the ends of the earth.” (Isaiah 49:6)

Jesus, with this very passage in mind, would tell his earliest followers, “You are the light of the world” (Matthew 5).

Jesus is Jonah. So am I. So are you. Each one of us is called to leave the comfort and security of our own tribe in order to take God’s word to the nations.

MORE POSTS IN MY JONAH SERIES:
Unnecessary Sacrifice
Who Are You?
Wake Up, Idiot!
Bravely Ran Away