I’ve been browsing the r/Christianity subreddit. Some of it is weird and a bit out there. But there are also some people asking great questions. I am a sucker for good questions, so I decided to begin a series on my blog called r/Christianity Questions (or rCQ for short).


Recently I came across this question:

Did Judas believe Jesus was the Son of God?

[TL;DR version – No, Judas didn’t know Jesus was the Son of God like we know him to be. No, I don’t think Judas really knew what he was doing because he didn’t understand Jesus’ mission. Yes, I think Judas could have been forgiven had he not hanged himself.]

It depends on what you mean “Son of God.” The phrase is a Messianic title taken from Psalm 2, which God actually quotes at Jesus’ baptism. The Messiah would be hailed as “God’s Son” in a kingly sense, not necessarily in a divine incarnation sense. In that regard, I’m not sure that any of the apostles truly believed to the fullest extent. Even when Peter confesses that Jesus was the Christ, the son of the living God (Matthew 16:16), he has Psalm 2 and maybe Daniel 7 in mind.

What happened with Judas, in my understanding, is that he was trying to force Jesus’ hand at overthrowing the Romans. He saw an opportunity to make a little money, get Jesus arrested, and maybe beaten. I don’t think he realized the lengths to which the Jewish leaders would take the whole thing. And I think Judas believed Jesus would defend himself in some way. It makes some sort of sense. If Judas had devoted the past few years of his life to following someone who was going to be the Messiah, Israel’s deliverer who would overthrow Roman rule and establish an independent Jewish state as the heir to David’s throne (see John 6:14-15), then maybe Judas was simply trying to start the ball rolling. It’s clear from James’ and John’s question about sitting at Jesus right and left when he came into his kingdom (Mark 10:35-40) that this was the vision the other apostles had for the kingdom. 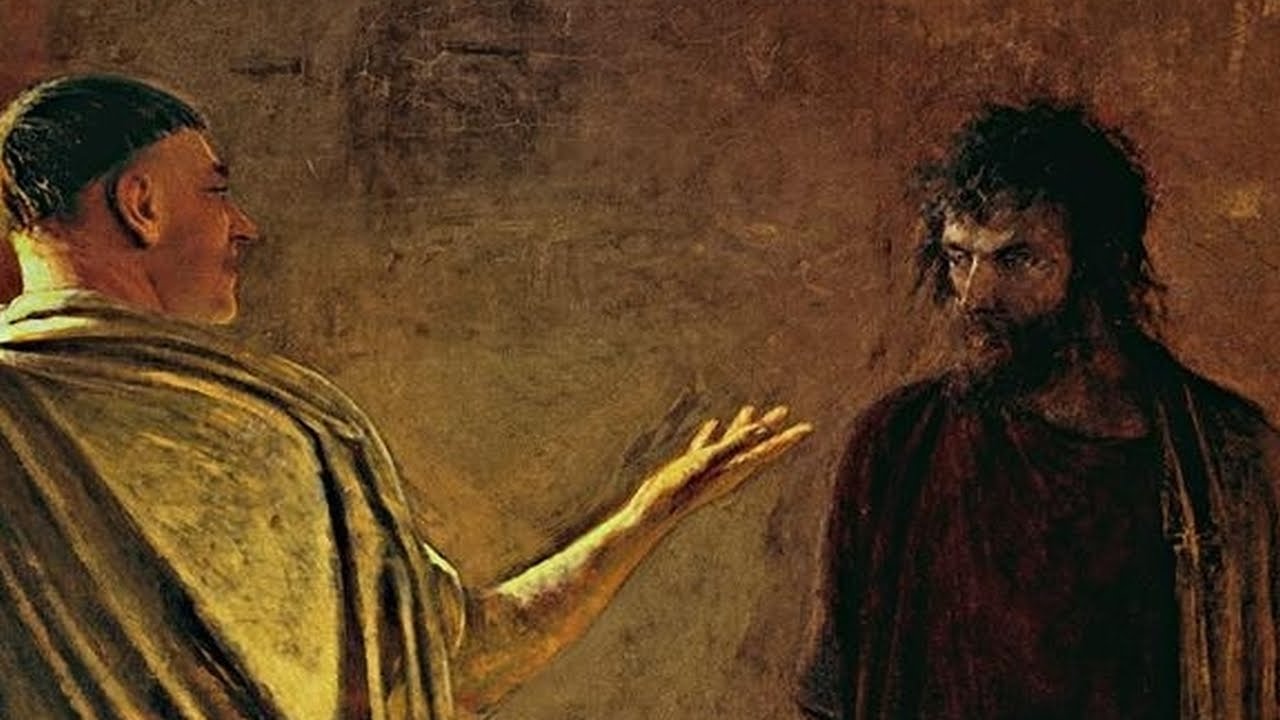 It’s not until Jesus’ trial that we hear “my kingdom is not of this world. If it were, my followers would fight for me” (John 18:36). Judas wanted a fight. Peter wanted a fight – hence the sword in the garden (John 18:10). James and John wanted a fight. But that was not the way of Jesus.

What really gives away that Judas didn’t actually think Jesus was going to be killed because of his betrayal is this:

When Judas, who had betrayed him, saw that Jesus was condemned, he was seized with remorse and returned the thirty pieces of silver to the chief priests and the elders. “I have sinned,” he said, “for I have betrayed innocent blood.”
“What is that to us?” they replied. “That’s your responsibility.”
So Judas threw the money into the temple and left. Then he went away and hanged himself. (Matthew 27:3-5)

Judas assumed (rightly) that the leaders wouldn’t have enough evidence to charge Jesus, much less convict him of anything. Judas also assumed (wrongly) that Jesus could and would defend himself against any accusations. Sometimes, it’s even the wrongful arrest of a movement leader that gives said movement legitimacy. Maybe Judas wanted to thrust Jesus into the spotlight for all to see. Little did he know just how well his plan would succeed in doing that.

There’s also the question: Could Judas have been forgiven? And I think the answer is yes. All the other disciples were forgiven. Saul (aka Paul) was forgiven. Jesus cried out for God to forgive the very people who nailed him to that cross because they (like Judas) didn’t know what they were doing.

Don’t get me wrong. I’m not defending Judas’ actions. What he did was greedy at best (John 12:4-6) and pure evil at worst (John 13:2). But Judas also wasn’t the only one who betrayed Jesus that night. All the apostles ran. Everyone deserted. Peter denied even knowing Jesus at all.

It wasn’t until after the resurrection that Peter and the other apostles began to really know what it meant for Jesus to be the “Son of God” in the fullest meaning of the phrase.