A reader lives a thousand lives before he dies. The man who never reads lives only one.
-George R.R. Martin 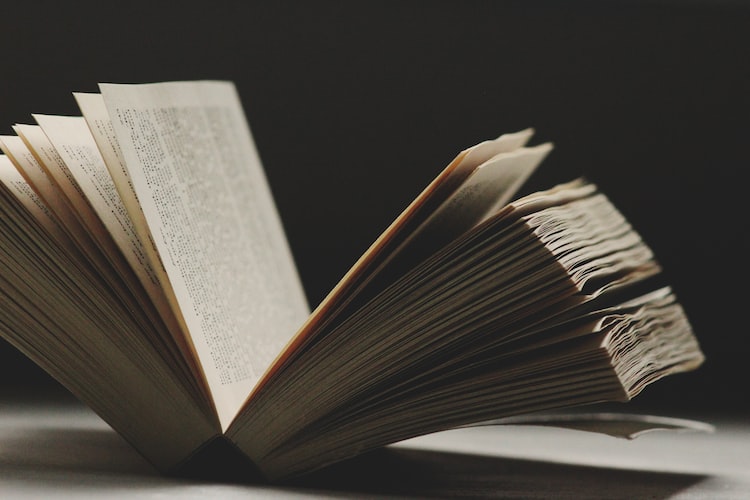 Every year I like to track the books I read. It’s always interesting to look back and remember all the authors and stories that have journeyed with me on yet another trip around the sun. Here is my list of books and authors from my 2018 list along with some highlights and recommendations.

[books in RED are stories I read to my 8yr old son, books in BLUE are ones I’m still working on, books with an * were audiobooks]

So, this year I’ve developed a love for audiobooks. It started last year, but I really enjoyed them a lot this year. Nine books on my list were audiobooks. These are great for turning on while I’m out running the trails every week or when I’m doing the dishes. The Star Wars audiobooks have amazing production value. It’s like listening to a movie. They’re kind of like the old-time radio shows, with sound effects and background music.

I also have found that I much prefer physical books to ebooks. I appreciate being able to pull up a book on my iPad through Kindle or Overdrive, but it’s not as enjoyable for me as reading a physical paper book.

Here are what I would consider my top books on the year in both fiction and non-fiction reads.

I Am Malala is an autobiographical memoir by Malala Yousafzai. The now-twenty-one-year-old Oxford student from Pakistan dared to stand up against the Taliban and was nearly assassinated at the age of 14. Her story is an amazing testament to the best and worst of humanity.

I’m Still Here, by Austin Channing-Brown is an eye-opening look at racism and bias in the US, especially among evangelical church-goers.

Grant, by Ron Chernow is an extensive look at the life and times of Ulysses S Grant, hero of the Civil War and 18th President. I’m still working through the audiobook, as it’s 38 discs with a 48-hour runtime (!), but what I’ve heard is absolutely amazing. Grant was one of the truly good men of his day. Many wanted to fight to end slavery, but Grant wanted to fight for equality and full citizenship for people of color.

An Absolutely Remarkable Thing, by Hank Green, feels like an instant modern classic. It’s at once both an intriguing, fun sci-fi thriller AND an in depth analysis of our internet-celebrity culture and an outrage-driven news cycle. But what I got from it was an optimistic take on what the internet could/should be if we let it unite us instead of dividing us.

Dracula is a classic for a reason. Bram Stoker was ahead of his time with this book. It could have been debuted last week and would be every bit as thrilling and captivating. Honestly, it took me a couple of tries to really get into this book, and I’m so glad I finally did. The whole book is comprised of “found” materials – letters, journal entries, news articles, telegram correspondence. But some of the scenes are absolutely gut wrenching and terrifying. If you like vampire novels and movies, go back to the source with this one.

Mark Lawrence has quickly become one of my favorite fantasy authors. Last year I read his Broken Empire trilogy. This year, I made it through his Red Queen’s War trilogy, which takes place in the same world concurrently with the Broken Empire books. It focuses on different characters on a different quest, and it brings in elements of Norse mythology. If you are a fan of medieval fantasy, you need to check out Mark Lawrence. The Red Queen’s War trilogy includes Prince of Fools, The Liar’s Key, and The Wheel of Osheim.

What are your favorite books you’ve read this year? Let me know in the comments, and be sure to connect with me on Goodreads.