Do you remember this Bon Jovi song?

I don’t know that I agree with Jon. I think there comes a point when “home” doesn’t feel like home anymore. I moved to Columbia, TN, in 1998, when I was entering 5th grade. I went away to college at Harding University in 2007. It was my home for about 9 years. It hasn’t been my home for just as long now.
It’s weird going “home.” My parents still live there. A lot of my classmates are still there. My best friends from high school are still around there. But it’s not home.
I’ve always been able to relate to the story of Jesus in Mark 6:1-6 when he goes back to Nazareth, his hometown.

Jesus left there and went to his hometown, accompanied by his disciples. When the Sabbath came, he began to teach in the synagogue, and many who heard him were amazed.
“Where did this man get these things?” they asked. “What’s this wisdom that has been given him? What are these remarkable miracles he is performing? Isn’t this the carpenter? Isn’t this Mary’s son and the brother of James, Joseph, Judas and Simon? Aren’t his sisters here with us?” And they took offense at him.
Jesus said to them, “A prophet is not without honor except in his own town, among his relatives and in his own home.” He could not do any miracles there, except lay his hands on a few sick people and heal them. He was amazed at their lack of faith. 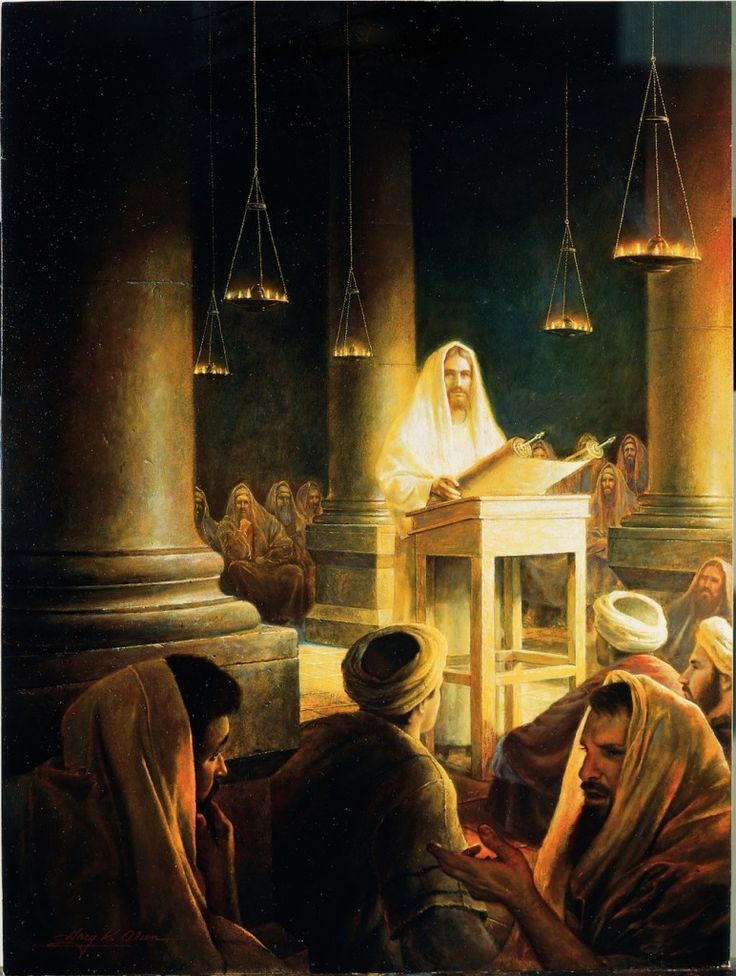 Jesus grew up in a small working-class town. He was the son of lower-middle-class, blue collar parents. He was trained as a carpenter / construction worker. He was the older brother to all these other siblings. This is how he was known by those people back home.

I can imagine that a lot of them still remember the scandal surrounding his conception and birth. These people back home remember seeing him grow up and learn the family trade. This was a time when there wasn’t a lot of “upward mobility” or changing occupations. You did what your father/family did. But at some point Jesus left home. He left his family, his business, and his town behind. I don’t know how long he was gone, where he went, or what he did. I wish we knew, but we aren’t told. But when Jesus came back to Nazareth, everything was different – and nothing had changed.

Most young adults experience this same feeling. You go off to college, meet new people and have new experiences. You begin to see the world in a whole new way and realize that it’s a LOT bigger than you ever could have imagined from your small town bubble. You’ve grown and changed, but the people back home haven’t.

You can still drive all the backroads without thinking about it. You still have all the memories and all the feels. But it’s not home anymore. Maybe you come home and want to hang out with all of your old friends and share your college experiences with them. They sound interested at first but then move on to the same old gossip about people you don’t really know anymore.

Notice again how the people of Nazareth reacted to Jesus. They started out amazed and impressed. But that soon evolved into belittling and patronizing. Isn’t this just the carpenter? Just Mary’s son? Just the brother of James, Joses, Simon, and Judas? Where did he learn all these things? Who does he think he is?


They still see him as he was in the past. Hometowns can be that way – always looking to the past and hardly ever looking toward the future, focusing on how things were, not on how things are or could be. To them, Jesus is still just a carpenter and the illegitimate child of a scandalous relationship.

But Jesus doesn’t get sucked into that sort of thinking. He refers to himself as a prophet. And Jesus realizes a great truth – prophets tend to be least effective among their own families and towns.

Because the people of Nazareth didn’t believe in him or take him seriously, Jesus couldn’t do the same type of miracles as he had been doing elsewhere in the region. Some of the teens in our Wednesday night class made a great point – maybe faith is not the product of miracles, but miracles are the product of faith. We often think that if we could just see a miracle for ourselves, then we would believe in God. But that’s not the way it works. Some people even saw the miracles and still didn’t believe. Faith is not the result of seeing miracles. Witnessing miracles is a result of faith in Christ. Not that you’re guaranteed to see miraculous healings at the hospital if you simply believe hard enough, but rather you begin to see the everyday miracles of life and love and beauty. You will begin to realize that every healing is miraculous, every person is a walking miracle of existence. 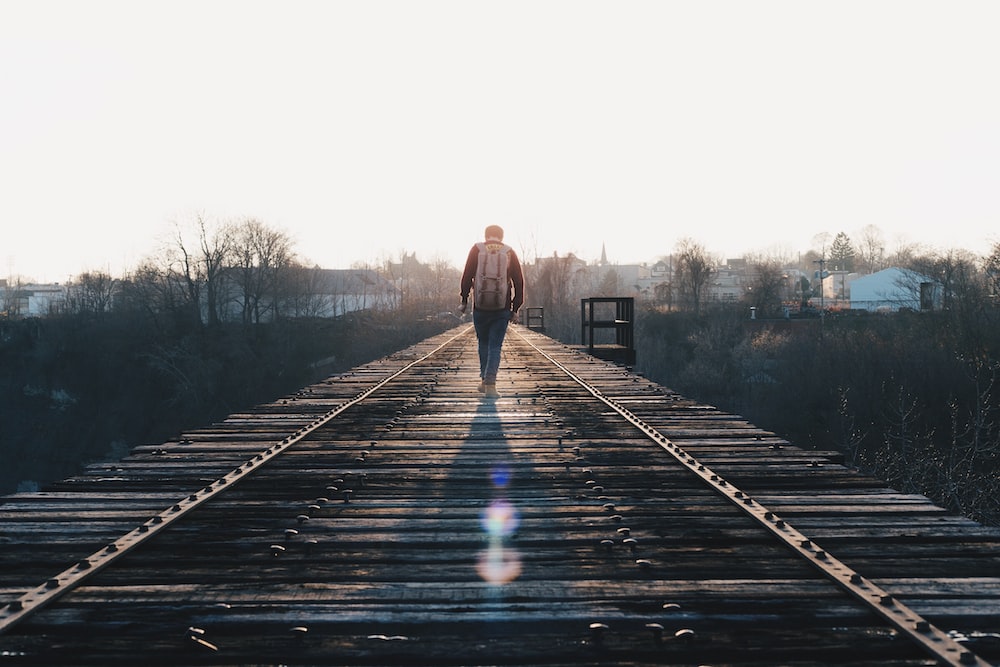 I think this story of Jesus’ hometown tells me something about spreading the gospel. I believe it’s important to begin with your friends and family, your neighbors and your hometown. But I also believe it’s really difficult to be a minister (evangelist, prophet, pastor, etc.) among your hometown crowd. Jesus and his disciples are constantly on the move. Very rarely will the gospel call you back to your comfort zone. The man with the legion of demons in Mark 5 is the only person I can think of who was tasked with taking the gospel message back to his friends and family. Everyone else is told to go – go out into the world, go outside your comfort zone, leave the nest, venture out into the unknown. Where your family is, there is your home. And we’ve got family all across the globe.