And God said, “Let there be a vault between the waters to separate water from water.” So God made the vault and separated the water under the vault from the water above it. And it was so. God called the vault “sky.” And there was evening, and there was morning—the second day.
(Genesis 1:6-8)

Liquid water is such an interesting substance. Without the presence of Dihydrogen Monoxide in liquid state, there can be no life as we know it. But too much at any given moment can be fatal. 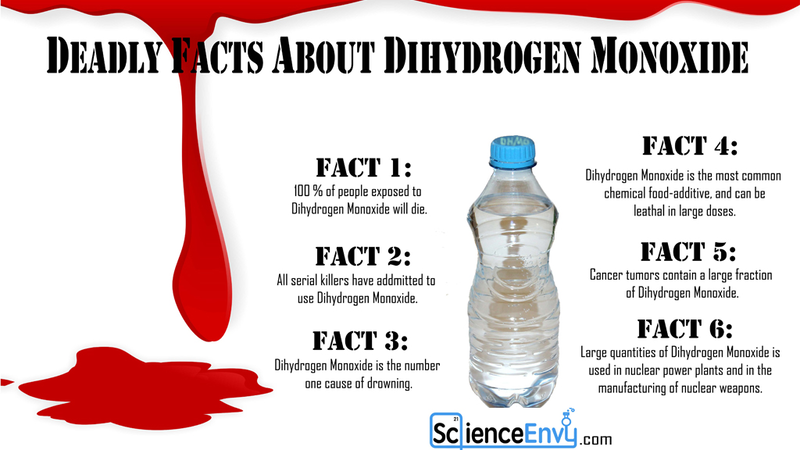 Humanity has a strange relationship to water. We need it to live, but we can’t control it. We can’t make it rain or stop raining. We can barely do anything to hold back raging rivers or flood waters. Drowning is still among the leading causes of accidental deaths. Tsunamis, hurricanes, and flash floods continue to wreak havoc across the globe, wiping out entire villages and devastating national economies.

Is it any wonder why the ancients equated water with chaos?

If you back up to Genesis 1:2 we see this in action:

Now the earth was formless and empty, darkness was over the surface of the deep, and the Spirit of God was hovering over the waters.

That’s the language of chaos. Many creation myths from the ancient world featured chaos in some form. They often claim the world as we know it is simply a byproduct of the chaos with no real meaning or purpose. Come to think of it, those ancient creation myths are not too far off from modern physicists.

But in our Bibles God controls the waters and brings order out of chaos. Think about all the times water plays a role in the stories of Scripture. The flood. Baby Moses on the Nile River. The parting of the Red Sea. Water flowing from the rock in the wilderness. The parting of the Jordan River. The storm on the Mediterranean Sea in the story of Jonah. The 3-year drought in the time of Elijah. The times when Jesus calmed the storm and walked across the water.

To many ancient peoples, the waters were associated with chaos and the abyss, or the realm of demonic spirits. But every step of the way throughout the Bible we see that God is in control of the uncontrollable. I love what God says in the book of Job:

“Who shut up the sea behind doors
when it burst forth from the womb,
when I made the clouds its garment
and wrapped it in thick darkness,
when I fixed limits for it
and set its doors and bars in place,
when I said, ‘This far you may come and no farther;
here is where your proud waves halt’?”
(Job 38:8-11)

He goes on to speak about snow and hail and rain, reminding us humans that we are completely helpless in the face of weather phenomena.

Water is a source of both life and death.

I can’t help but connect this to another event involving water: baptism. Baptism as a holy sacrament has been practiced for centuries. It predates Christianity. Baptism was actually practiced by the Jews in the Second Temple period. If you go to Jerusalem today you can still see the remains of ancient baptistries around the Temple complex. They would go down into the water, immerse themselves, and come out of the water ceremonially cleansed.

Jesus and his followers brought a different understanding of baptism. In Christian baptism we do not immerse ourselves. We allow another to lower us down into the water. We submit our lives into their hands. It takes a certain degree of trust. This immersion represents a death and burial beneath the flood waters. We are then raised up out of the water into a new life, a new creation, a new humanity, a new kingdom.

Or don’t you know that all of us who were baptized into Christ Jesus were baptized into his death? We were therefore buried with him through baptism into death in order that, just as Christ was raised from the dead through the glory of the Father, we too may live a new life.
(Romans 6:3-4)

Water is the source of both life and death. Water is both good and necessary and dangerous and beyond our control – just like God. Submitting ourselves to the waters of baptism connects us with this ancient story of destruction and creation, of fear and wonder, of death and new life.

In the Chronicles of Narnia, CS Lewis says about Aslan (representing God) that he is “not safe, but he’s good.” How does this challenge the way we understand God?

Have you been baptized? What led you to that decision? Do you remember going under the water? What was that like? How did you feel when you were lifted back up?