Blessed are the peacemakers,
for they will be called children of God.
(Matthew 5:9 | NIV)

You’re blessed when you can show people how to cooperate instead of compete or fight. That’s when you discover who you really are, and your place in God’s family.
(Matthew 5:9 | The Message)

Everyone who would rather avoid conflict, let me know by making a passive aggressive comment under your breath!

There are very few people who appreciate conflict and arguments. Type Eights aside, most people would rather avoid those hard, painful conversations. But I think we are all aware that absence of conflict does not equal peace. In fact, it can be quite the opposite. Whenever a family never fights or argues, it’s probably because nobody is talking to each other, they’re all just avoiding the tough topics that need to be addressed. Anger and resentment bubble and simmer just below the surface. From the outside everything might look ok. But unless there is some conflict, there can never be real growth or healing.

Some of the Beatitudes have a more obvious Enneagram connection than others. This is one of those. Enneagram Type Nines are commonly known as Peacemakers. When they are unhealthy, Nines tend to avoid all conflict and uncomfortable situations. They can physically leave or mentally check out – or worse, use numbing behaviors – in order to preserve their inward tranquility. But when Nines are healthy they can become expert negotiators, mediators, and peacemakers. 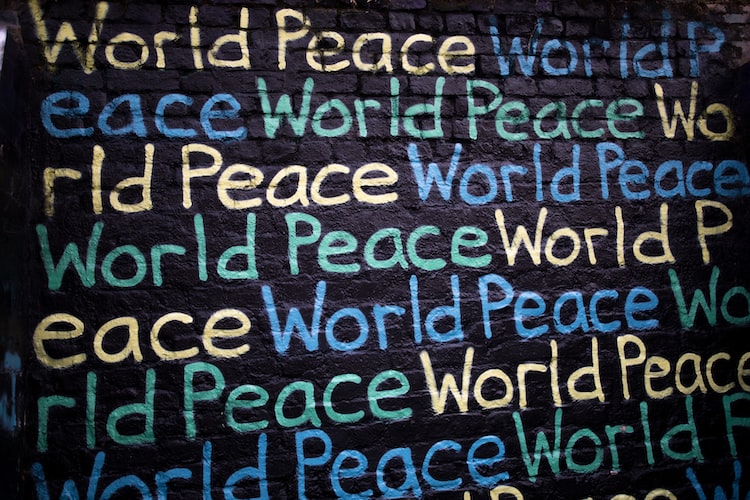 There is a difference between a peace-lover, a peace-keeper, and a peacemaker. Peacemaking is the hard work of entering into the conflict and the chaos in order to get both sides to agree to a ceasefire. Nines are especially equipped for this task because they can easily step into other people’s shoes. They have an easier time than most seeing the world from other people’s perspective. They can easily see both sides of a conflict and determine a middle-ground on which to compromise.

I love how Eugene Peterson words this Beatitude in The Message. He describes these people as those who “can show people how to cooperate instead of compete or fight.” Nines are not inherently competitive (for the most part). Nines just want everyone to have a good time playing the game. Unfortunately we live in a world full of competition. We compete for jobs, for online attention, for resources, for followers, for the promotion, for the corner office, for the spot in that graduate program. We’ve turned singing, dancing, modeling, and cupcake baking into major competition shows. Peacemakers are those who step in and remind us that not everything is a competition. Life is a team sport. Ministry is a team sport. Business and government and baking are team sports. 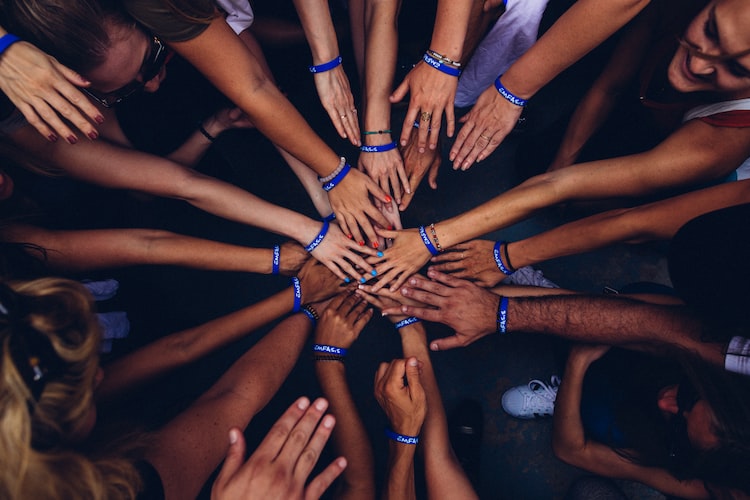 But Nines tend to struggle finding their place in life, or going through the process of individuation. They tend to define their identity based on their relationship to others. As kids, Nines picked up on the message that their own desires and ideas and opinions – even their presence – didn’t matter much. So they  defer to others who are more assertive and would often prefer to fade into the background. But when Nines step into their role as Peacemakers, then they can truly become who they were meant to be. Or as Peterson words it, “That’s when you discover who you really are, and your place in God’s family.”
________________________

What’s the difference between peace-lovers, peace-keepers, and peacemakers?


If peace is not simply the absence of conflict, then what is it? How would you define it?


How is peacemaking connected to our identity as children of God? What does he expect from us? What is our place in the kingdom? In the world?