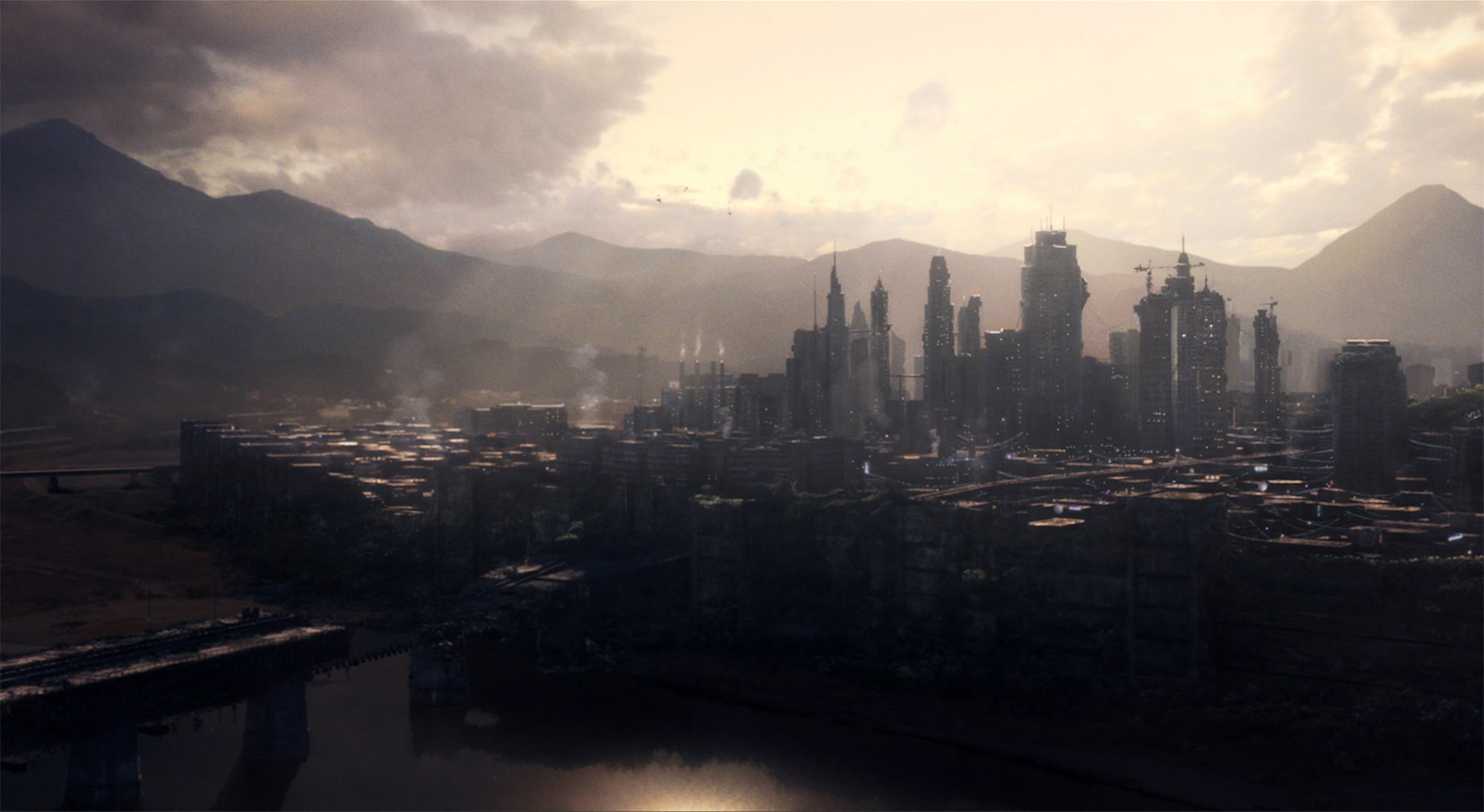 In the very distant future along the coast of the former United States of America sits a city populated by the descendants of those who survived the great wars of the late 21st Century. The United States has dissolved. Local populations banded together to form city-states, which are mostly at peace with each other.

Leading up to, and during the great wars, corporations seized more and more power. Independent research firms, backed by government dollars, competed to become the first to create sentient human-animal hybrids. These hybrids usually retained the physique of the animal with the intelligence and communicative ability of humans. These sentient animals were given legally protected status and were trained in search-and-rescue and military operations. 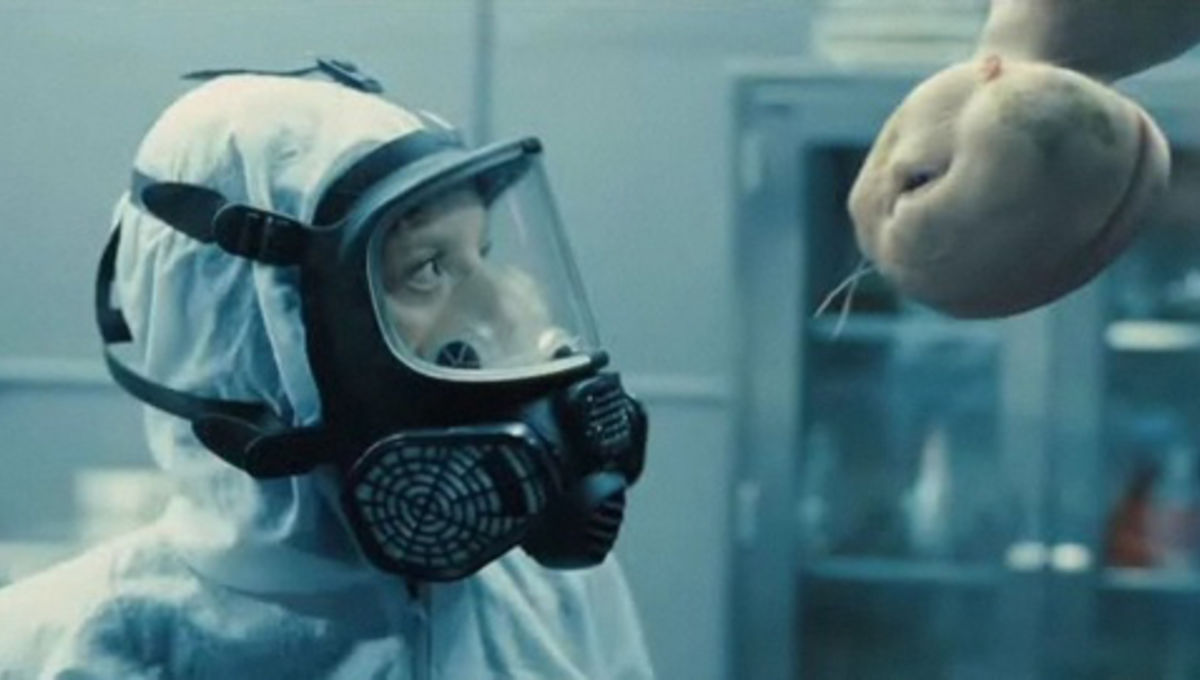 Other corporations focused their research and development on multi-function vehicles (MFVs). These vehicles can transition from ground to water and air, playing a pivotal role in the great wars. Later, the remaining MFVs were de-weaponized and put to use for more civilian tasks – construction, emergency response, etc. 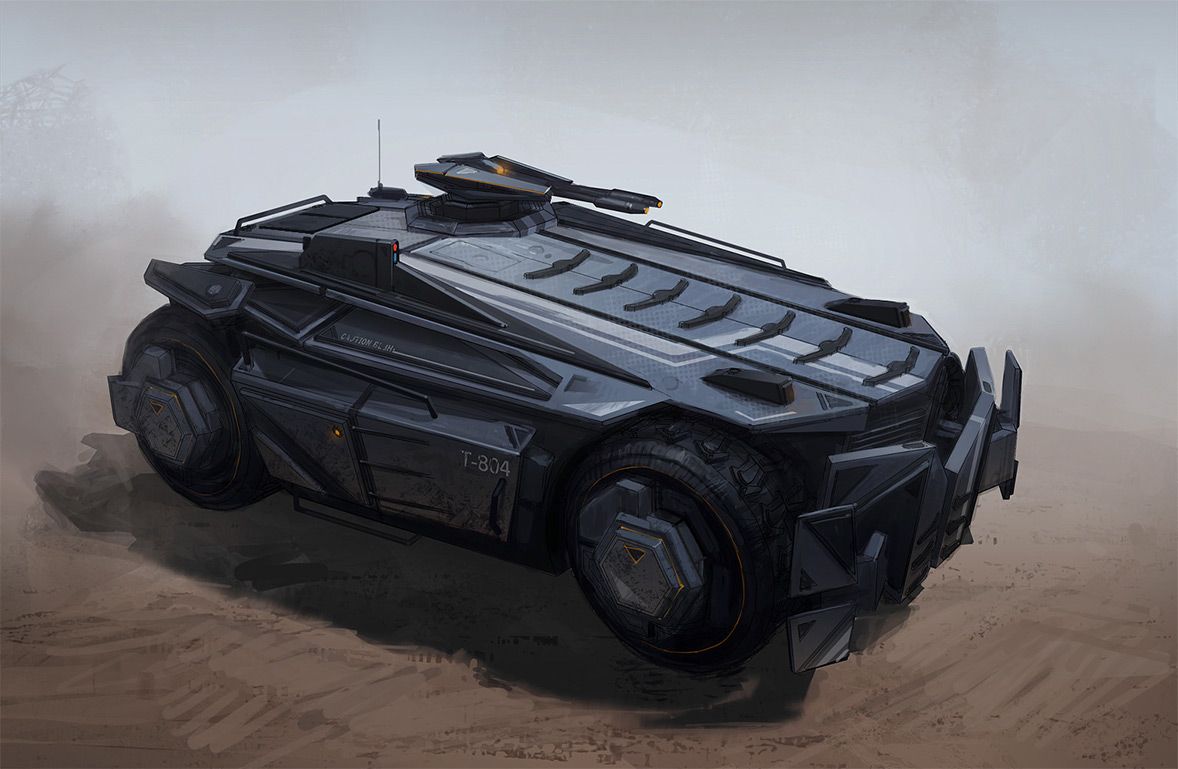 This city on the coast has chosen to raise a young boy with great potential to become the leader of their very own paramilitary group, specializing in search-and-rescue, emergency response, city defense, and anti-espionage. They would work in close conjunction with the mayor, the de facto commander-in-chief, of the city-state to ensure the health, safety, security, and prosperity of their citizens. She cares deeply about maintaining peace and order, but not at the cost of the citizens’ liberty.

While this city-state is working toward peace in an effort to preserve and rebuild civil society, not all power players feel the same. The mayor of a rival nearby city-state is power hungry and devious. He wants to consolidate power in the region and annex all surrounding cities under his supreme authority. 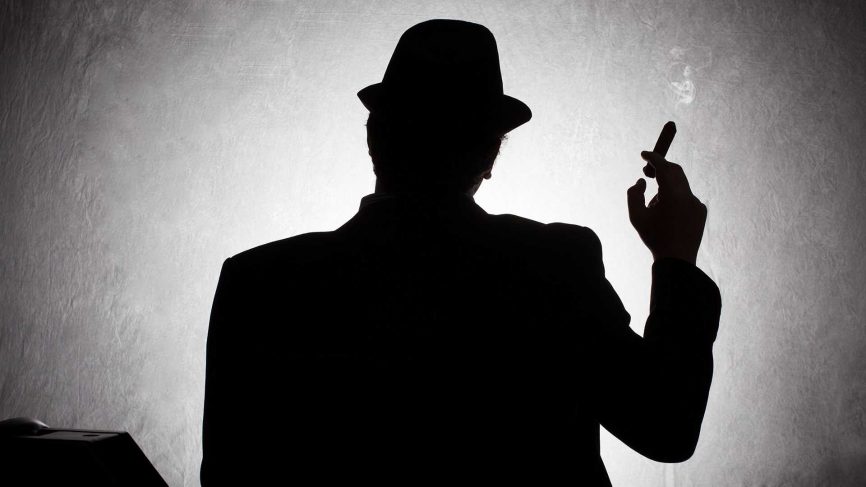 As political threats become increasingly hostile, our mayor calls upon the young man, now a preteen, to form his team and protect their city from any outside invaders or spies on the inside. She gives them full jurisdiction over all emergency and law enforcement efforts. 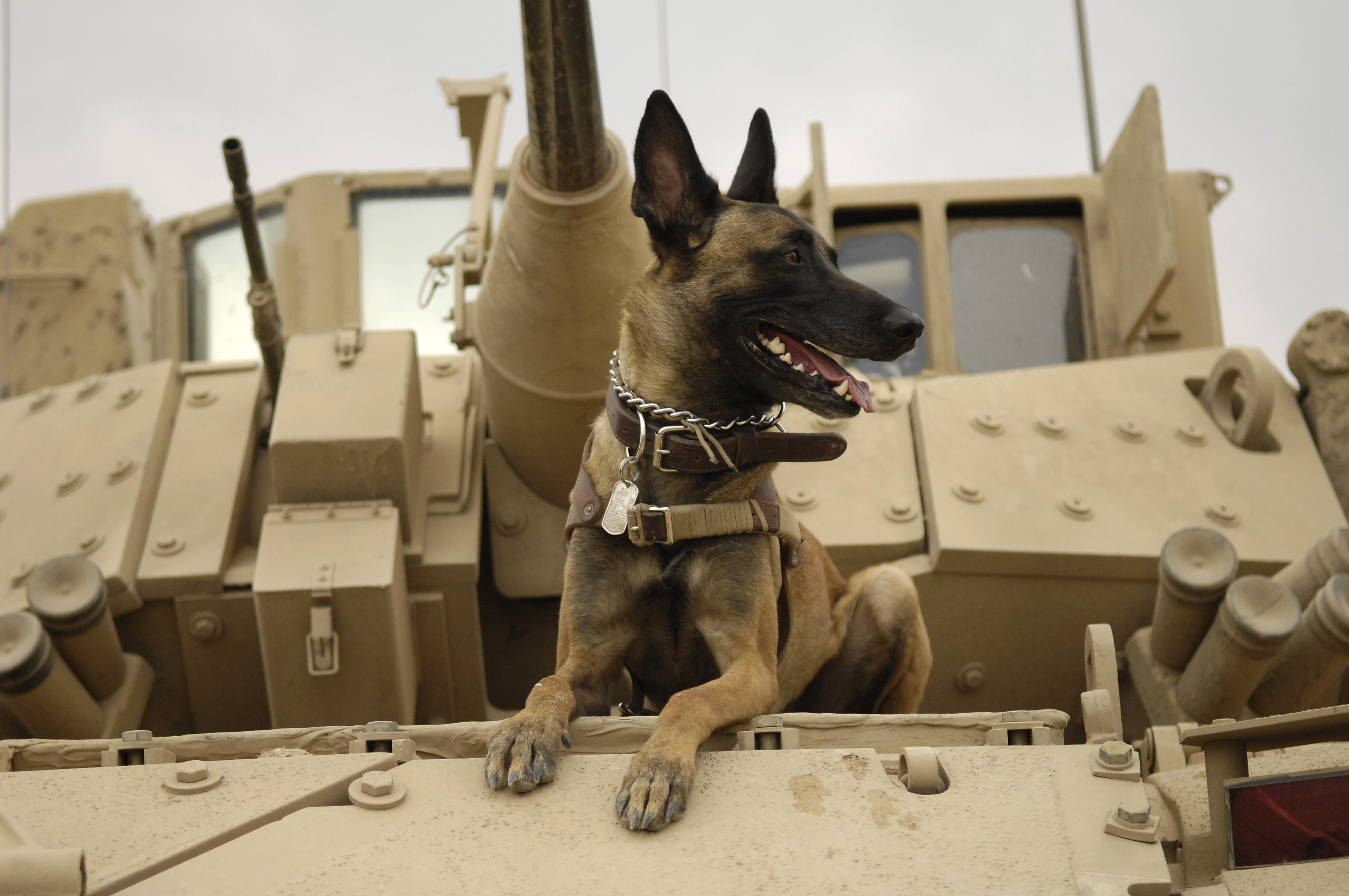 Together with the human-animal hybrids — in this case, all dogs — and the repurposed MFVs, this young man, Ryder, forms his paramilitary special ops team to protect and serve the citizens of Adventure Bay under the leadership of Mayor Goodway. Will they be able to stand against the political schemes of the rival Mayor Humdinger? Will they be able to rebuild a society to match that of centuries past?

These are the tales and adventures of Ryder and his Paw Patrol.