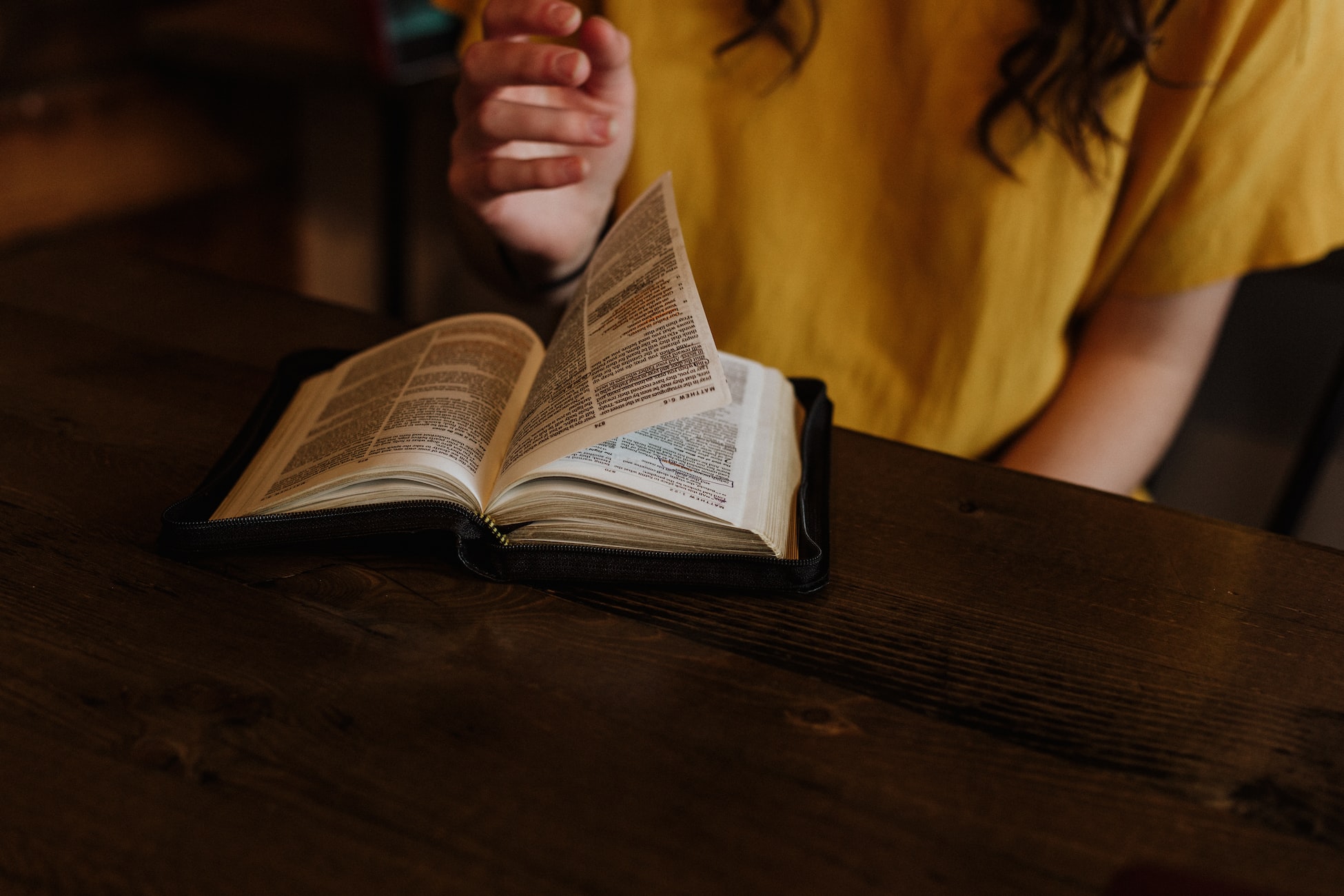 Have you ever read the Bible straight through? Congratulations! I hear your room in heaven will have a little more square footage.

For some people, that is your thing. I’m happy for you! I really am.

Full disclosure, I’ve read through the entire Bible once. And yes, I still consider myself a Christian. You see, I think there is a problem for modern readers. The Bible isn’t laid out or organized in a way that makes sense to us. I understand that the Hebrew Bible is actually arranged differently from the Christian “Old Testament.” It’s still not in chronological order or anything.

I’m not writing today about the Hebrew Scriptures, though. I want to focus on the New Testament canon. Sometimes it can be difficult to even read through the Gospels, much less the sustained sequence of Paul’s letters. Each Gospel was written for a different purpose, occasion, and audience. Each of the four was written by a different author with a slightly different agenda and worldview.

Does that make them contradictory and thus null and void as a document on which to base our faith? Um, no. Quite the opposite. It shows that these stories were important enough to be written down and distributed by real people to real people in real places facing real challenges.

Based on this, I think it would be interesting to take a context- and purpose-oriented approach to reading and studying the books of the New Testament. I propose the following order so we can see the story of the Gospel and its impact across first century Rome unfold and evolve as a movement. This would not necessarily be the same as a chronological reading, but more categorical.

Let’s just get on to the list and you’ll probably see what I mean.

PART 1
Writings for a Jewish Audience

The Gospel according to Matthew
James
Jude
Hebrews

PART 2
Peter and the early spread of the church

PART 3
Paul, the nations, and the development of the church

PART 4
John and the victory of God’s love

I’m certain I’m not the first one to organize the New Testament books this way, but let me explain a little.

So beginning with Matthew, it is obvious that the Christian movement started out among the Jews. Matthew emphasizes the Jewishness of Jesus more than the other gospel accounts. Jesus is a traveling Rabbi who is also the new Moses, the new Elisha, and the son of David. I follow up Matthew with James, which is written to Jewish Christians scattered throughout the Empire and reads very much like the Sermon on the Mount/Jewish Wisdom Literature. Then comes Jude, a short enigmatic letter filled with Jewish insider language and references. James and Jude are also the brothers of Jesus who would become pillars in the Jewish church around Jerusalem and Antioch. This section ends with Hebrews (author unknown), which is a transcript of an early sermon to predominately Jewish Christ-followers.

Part two focuses in on Peter, Jesus’ closest friend and de facto leader of the apostles. The gospel according to Mark, according to early church tradition, is really a collection of Peter’s stories. John Mark is the scribe for Peter’s memoirs. Keeping the focus on Peter, we move on to the book of Acts, specifically the first 12 chapters in which Peter is the main player. We are also introduced to Paul as he begins his missionary journeys, but those will feature more prominently in part three. Part 2 continues with the earliest of Paul’s letters to the churches in Thessalonica and Galatia (where Paul and Peter got into a pretty public argument). We wrap up with the two letters attributed to Peter which were relatively late.

Part three features Paul and his work among the gentiles. We go back and start with the gospel according to Luke, who emphasizes Jesus’ ministry among the foreigners and the outcasts of society. Then we pick up the last two-thirds of Acts which recounts Paul’s missionary journeys in detail. Then we move on to a somewhat chronological reading of Paul’s other letters to the churches and ministers. Here we get to see Paul’s passion come through, his theology evolve, and the church develop.

Finally, part four highlights the writings of John. (I’m not going to argue here whether these were all written by the same John. In my opinion, they are all similar enough to be grouped together regardless.) John was the latest New Testament writer, composing his gospel and letters as late as the early 90s. John’s gospel is quite different from the other three to say the least. 1 John is a natural overflow of John’s gospel. Second and Third John contain little nuggets of wisdom and insight for church leaders. And then there’s Revelation, which is a fitting ending to the Christian Scriptures, revealing where this is all heading and reassuring us that no matter what – God wins.
________________

If you find this reading and study order helpful or interesting, feel free to share it with others. I truly believe the words of the writer of Hebrews: “The Word of God is living and active…” This may be one way for it to come alive for me and for you.