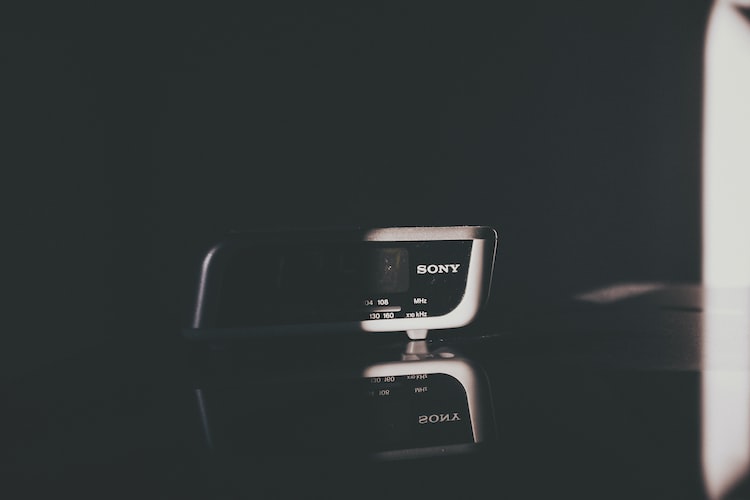 We should all realize the ridiculousness of this decision. Unfortunately, we all too often find ourselves in the same boat (pun intended).


But look what happens next.

But the Lord hurled a powerful wind over the sea, causing a violent storm that threatened to break the ship apart. Fearing for their lives, the desperate sailors shouted to their gods for help and threw the cargo overboard to lighten the ship.
But all this time Jonah was sound asleep down in the hold. So the captain went down after him. “How can you sleep at a time like this?” he shouted. “Get up and pray to your god! Maybe he will pay attention to us and spare our lives.” (Jonah 1:4-6)

The reaction of the sailors is telling. They knew this storm was not natural. It takes them completely by surprise and with such a ferocity that it can only be divine in origin – a punishment from the gods upon someone aboard the boat.

OUR RESPONSE TO TRAGEDY 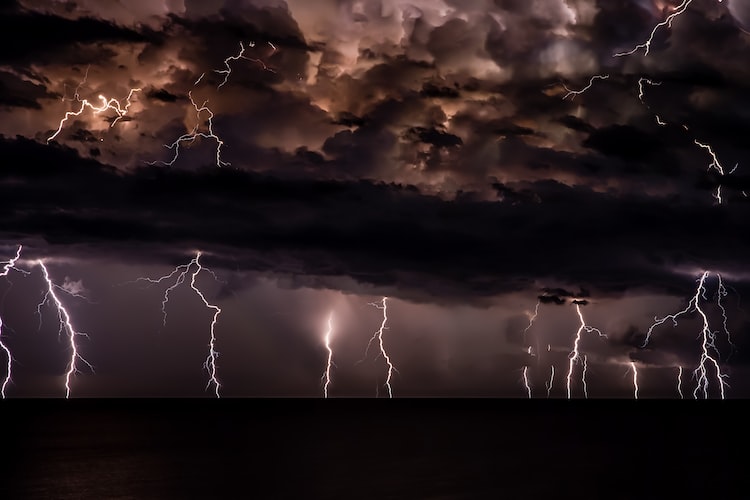 The storm hits. The ship threatens to break up. The sailors begin throwing the cargo (their livelihood, the very thing that makes this whole mission economically viable) into the sea, and they begin to cry out to their gods. Not just “thoughts and prayers,” but prayer accompanied by action. These gentile idol-worshipers demonstrate what James means when he says “faith without works is dead.” It also reminds me of something St. Augustine said: “Pray as though everything depended on God. Work as though everything depended on you.”

When tragedy strikes, by all means PRAY! But then do something about it.

Jonah did neither. He was down in the boat below deck. The Hebrew phrase may even indicate that he had holed up somewhere in the very cargo bay being emptied out by the sailors, and that’s how he was discovered. But he wasn’t just hiding. He was in a deep sleep. Not praying, not acting, not helping.

OUR REGARD FOR HUMAN LIFE 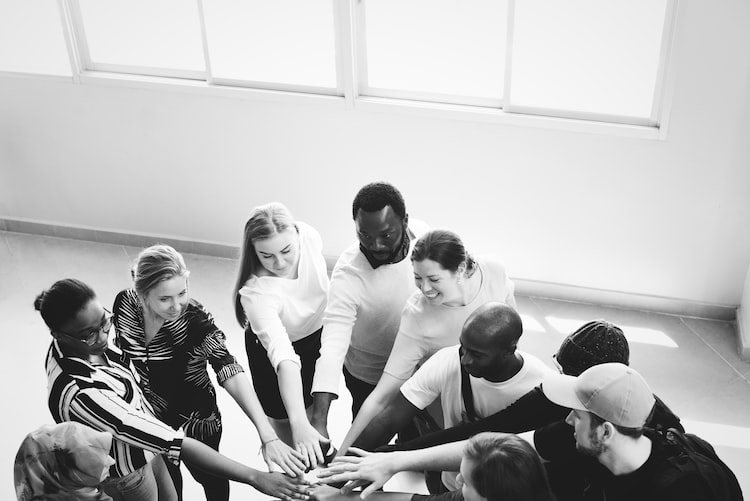 The sailors did everything they could to save the lives of everyone on board. They dumped the cargo. They cried out to their gods. They cast lots to discover the responsible party. And even when Jonah was found out and told them to toss him overboard, they still tried to save his life and row back to land. Saving human life was more important to them than the cargo. More than that, **and really listen to this** saving human life was more important to them than following the orders of God’s prophet! Even though the prophet of YHWH was telling them to let him drown, they didn’t want to accept that course of action. Even though Jonah was the one responsible for this tragedy, the sailors still thought his life was worth saving.

Jonah, on the other hand, had no regard for human life. In his opinion, it would be better if the whole ship sank and everyone drowned than to go to Nineveh and possibly save the Assyrians from disaster. By not caring what happened aboard the boat, Jonah was essentially taking responsibility for his own death, the deaths of all the men on board, and the deaths of thousands of Ninevites.

OUR WILLINGNESS TO BE CRITIQUED BY THE WORLD 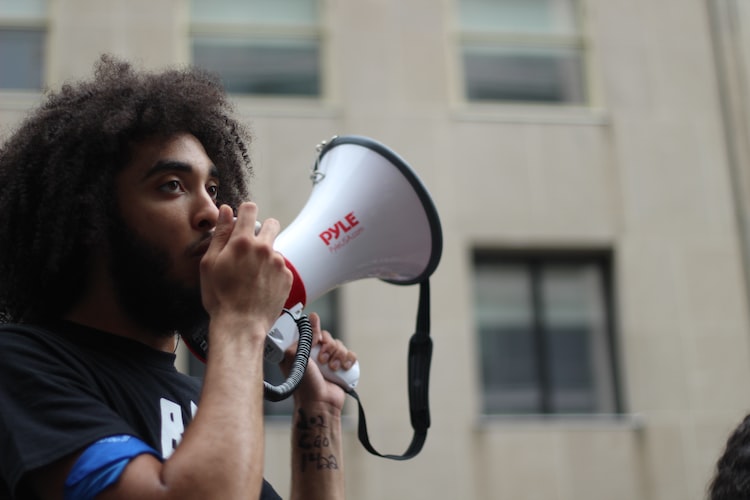 The sailors cried out to their gods. They did everything within their power to save the lives off all their shipmates. So when they discovered Jonah asleep below deck, the captain was well within his rights to call the prophet to task. “Get up! Call…” These are the very first words that came to Jonah from YHWH. Now they are being repeated verbatim by the pagan ship captain.

When the world see Christians acting un-Christ-like, they have every right to call us out on it. Non-believers may not know as much about the Bible or our faith as we do, but most of them know that whole “Love God, and love your neighbor” thing. That’s kind of a big deal. If Christians are failing to fulfill the greatest commands in the whole Bible, then we should be criticized for it. If we are willingly “falling asleep” to the tragedies and hardships of our neighbors, we deserve to be called out. If we can’t be bothered to seek the good of people who are different from us, then the world has every right to ridicule us and point out our hypocrisy.

When we don’t denounce nationalism, white supremacy, anti-Semitism, racism, classism, sexism, and every other kind of discrimination, we deserve every bit of  finger pointing we get from the world. Maybe, just maybe, that will wake us up to action and love.

OUR LOVE FOR AND RELIANCE ON “THE OTHER” 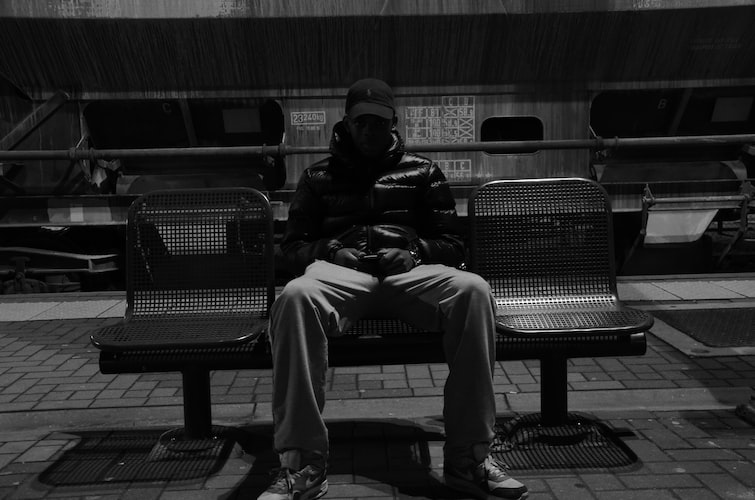 The sailors didn’t really care which god caused this storm. They didn’t really care who worshiped whom or who was from where. The important thing to them was that they were all in the same boat. If everyone doesn’t work together, then they could all die. What a metaphor for life.

They sailors didn’t let their religion, as it were, keep them from banding together to save everyone. The same could not be said for Jonah. He used his religious and civil convictions as a justification for not helping others – both the Ninevites and the pagan sailors.

When we hear “Love your neighbor as yourself,” we often interpret that how Jonah and his fellow Israelites did. Your neighbors are those closest to you – physically, socially, relationally, and religiously. But Jesus completely reinterprets this command. In Luke 10 a man asks the question that’s on all of our minds, “Who is my neighbor?” Jesus’ brilliant answer literally changed history. Jesus knew that in asking “Who is my neighbor?” the man really wants to know “Who isn’t my neighbor.” If we define the neighbor, then there will always be people who fall outside that definition.

So Jesus told a story about a man who was ambushed by robbers, stripped of his money and clothing, and left for dead on the side of the road. In other words, here was a man devoid of any identifying markers. You couldn’t tell how rich he was, where he came from, what ethnicity he was, what language he spoke, or anything else. The priest and the Levite passed by on the other side, refusing to help the man. They, like Jonah, used their religious obligations as an excuse for not helping. But the Samaritan came along, saw a man in need, and without a second thought stopped to help. The man he helped was Jewish. It makes me wonder, If the man had been conscious, would he have accepted help from the Samaritan?


We may be willing to help and even love people who are different from us – homeless or Muslim or LGBTQ or Democrat or undocumented immigrant, etc. But are we willing to accept love and help from those same people?

We can extend love, but can we receive it?

I think deep down Jonah resented the fact that he had to rely on the very people he would rather avoid. Jonah doesn’t care about these sailors. It’s not that he actively hates them like he does the Assyrians. He just has no obligation or commitment to them whatsoever. If one of them was injured on the side of the road, Jonah would probably pass by on the other side. But the sailors care about Jonah. The sailors want to save his life. The sailors would stop to help Jonah if he were the man in Jesus’ story.

It’s an attitude of supremacy to be willing to extend help to someone you consider “lesser” but to be unwilling to receive help from those same people. 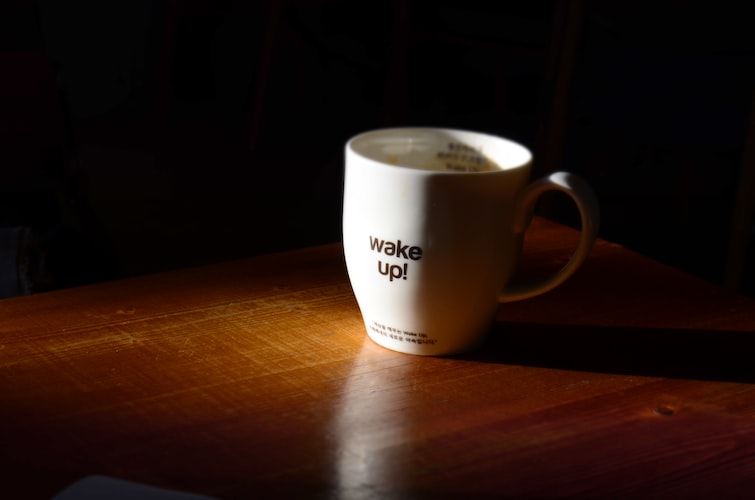 Jonah had to be awakened to the plight of the ship and the crew. As long as he remained unaware of the problem he could plead ignorance. His lack of concern or action was somewhat understandable. But as soon as he was awake and aware of the situation, Jonah had an obligation to act.

After all, we’re all in the same boat.

“How can you sleep at a time like this? Get up and pray to your god! Maybe he will pay attention to us and spare our lives.”