One thing I find interesting about Days 5 and 6 is that God uses creation to do the creating. “Let the waters teem with life” and “let the land produce living creatures.” Life comes from non-life. That’s a statement that has sparked a lot of scientific debate over the years. Scientists are still trying to discover just how that happened. Why is there life instead of non-life? I have no idea when it comes to the nuts and bolts of it, but it does seem that wherever God is, there is life. Once everything was in place on this planet, life was virtually inevitable.

Or as we see in Jurassic Park, “Life finds a way.” 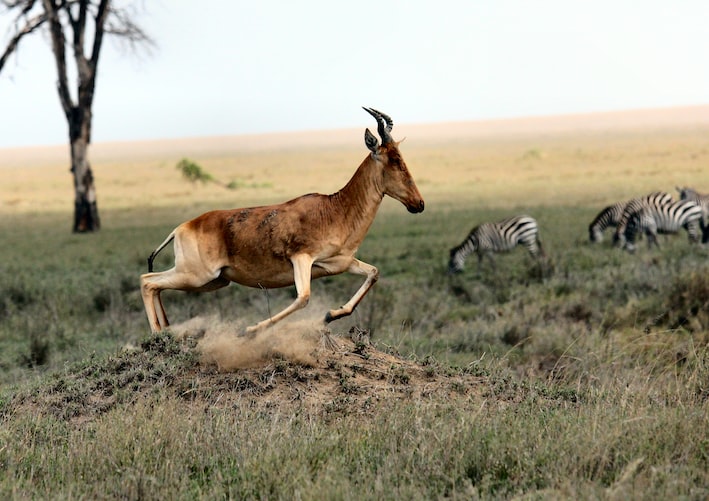 People often wonder about the seeming conflict between science and faith. Do we take Genesis 1 literally? If so, then what about evolution? What about dinosaurs?

Frankly, that’s not what the creation song is about. It’s not interested in the science of creation. It’s not even written with a scientific worldview in mind. It predates the scientific method. One more time for people in the back: Genesis is not about science. Science is concerned with discovering the how. Genesis is more interested in the who and why. The God of the Bible creates out of love and community, and his creation is imbibed with a sense of purpose and order – and it was good.

The writer of Genesis 1 depicts three basic groups of animals – domesticated livestock, wild untamed beasts, and reptiles. Add those to fish and birds, and that’s basically the way the ancients understood the natural world.

Another question scientists try to answer is What separates humans from animals? Technically, human beings are mammals, and we’re closely related on a DNA level to primates like chimpanzees and bonobos. But as far as we know, human beings are the only sentient, self-aware, conscious beings in the entire universe. Some would say that we’re no different than the non-human animals. I think the fact that we can make those kind of assertions proves that we are different.

I believe it has something to do with the very Image and Likeness of God embedded into each and every homo sapien on the planet. There is a little bit of God’s own nature inside each one of us. Forgetting or ignoring that fact has led to some of the greatest atrocities in history – persecution, genocide, hate crimes, slavery, human trafficking. When we dismiss the Imago Dei inside our brother or sister, we dehumanize them. Only when we dehumanize them in our minds can we justify violent actions against them.

Every living creature has the “breath of life” in it, but only humans bear the likeness of God. Thus we are his ambassadors and co-rulers. We are tasked with the creative process, ruling over and tending to the rest of creation just as God would do. 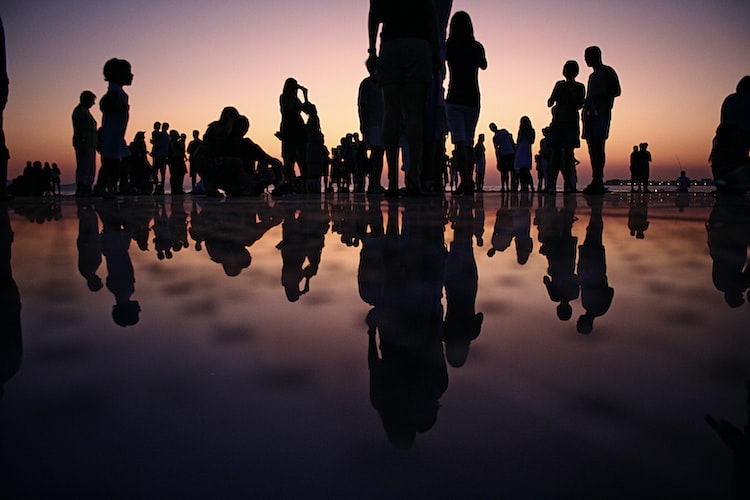 This is why, I believe, that Jesus says the greatest command in Scripture is to love the Lord your God with all your heart, soul, mind, and strength – AND – to love your neighbor as yourself. Or as John would put it:

Whoever claims to love God yet hates a brother or sister is a liar. For whoever does not love their brother and sister, whom they have seen, cannot love God, whom they have not seen.
(1 John 4:20)

Love for God and love for others cannot be separated because God has created us in his own image. Or as Victor Hugo would write in his famous novel Les Miserables, “To love another person is to see the face of God.”

God saw all that he had made, and it was very good. 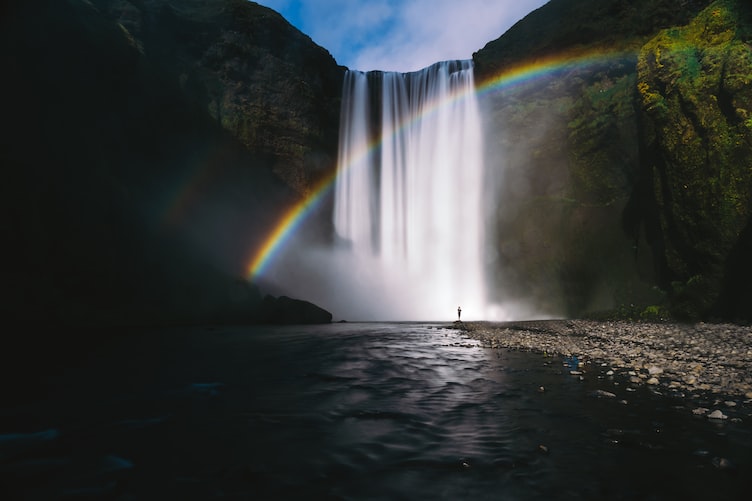 How would the world be different if we all acknowledged the Image of God in each other human being we encountered every day?

Why is it so difficult to remember that all people are created in God’s likeness?

What are some specific ways we can live out the mission God gave us?