And God said, “Let the water teem with living creatures, and let birds fly above the earth across the vault of the sky.” So God created the great creatures of the sea and every living thing with which the water teems and that moves about in it, according to their kinds, and every winged bird according to its kind. And God saw that it was good. God blessed them and said, “Be fruitful and increase in number and fill the water in the seas, and let the birds increase on the earth.” And there was evening, and there was morning—the fifth day.
(Genesis 1:20-23)

On day two God separated the waters above from the waters below. Now on day five God filled the waters below with fish and the sky with birds. For the first time the Earth is inhabited by creatures that can breathe and move and mate and fight and hunt and forage and multiply and spread out and start families. There is something of free will within the order of creation.

These living creatures are the first to receive a blessing from the Creator – to be fruitful and multiply, fill the waters and the sky. God’s blessing is one of permission and encouragement to do what his creatures are made to do. There is a freedom to living within the order of creation.

Is there something special about birds and fish in particular that they would get their own “day” devoted to them? 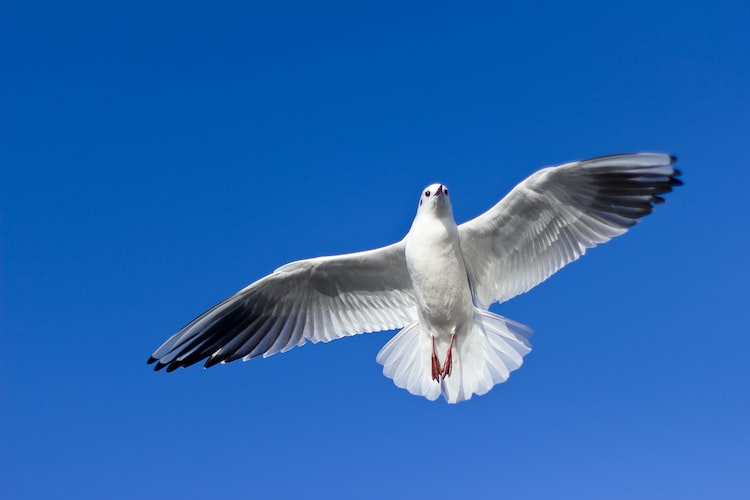 Looking back to Genesis 1:2 again, we see that the Spirit of God was hovering over the surface of the deep. That word “hovering” is also the word for “fluttering”…you know, like a bird. Then at the baptism of Jesus, we once again see the Spirit of God descending like, wait for it… a bird.

And then who could forget the awesome passage in Isaiah:

Even youths grow tired and weary,
and young men stumble and fall;
but those who hope in the Lord
will renew their strength.
They will soar on wings like eagles;
they will run and not grow weary,
they will walk and not be faint.
(Isaiah 40:30-31)

Birds factor prominently in the story of Scripture, but what about fish?

Obviously I think about the story of Jonah in which God creates a “great fish” to swallow Jonah and save him from drowning. After three days, the fish vomited Jonah up onto dry land, and he then goes on to complete his mission to the city of Nineveh. Nineveh, coincidentally, means “house of fish.” And Jonah’s name, coincidentally, means “dove.” Crazy, right? 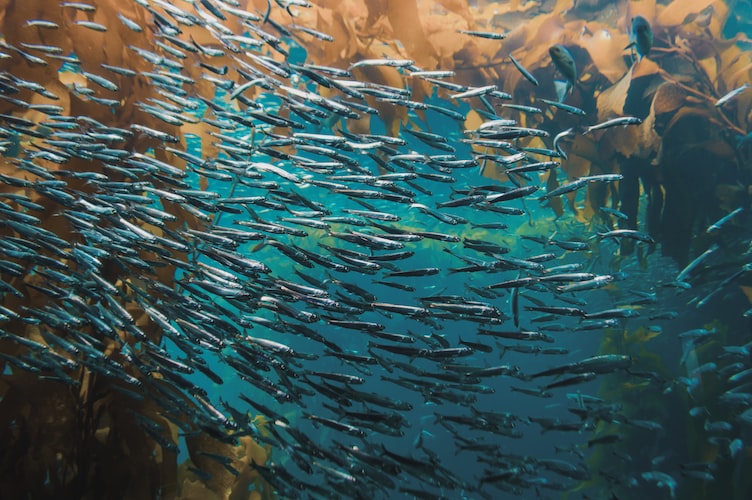 I think it would be hard to think about fish in the Bible without skimming through all the fish stories in the gospels. It seemed like Jesus was always around fish. His first disciples were fishermen whom he called to “fish for people.” One of his first miracles was an overwhelming catch of fish. He used fish and bread to feed close to 10,000 people all together. Then there was that odd story where Jesus told Peter to go catch a fish and inside the fish would be a coin to pay the Temple tax…that was weird. Even after the resurrection, the disciples met Jesus on the shore of Galilee as he was cooking up a fish breakfast.

There’s something unique about birds and fish. Have you ever found yourself jealous of them? Flight is one of the most often requested superpowers. Everyone wants to fly. Nearly 500 years past between the flying machine drawings of Leonardo Da Vinci in the late 1400s and the first manned airplane developed by the Wright brothers in the early 1900s. We take flight for granted now, but we’ve only been able to soar above the clouds for just over 100 years of human history. We dream of flying cars and jet packs and hover boards. We want to be able to do what the birds can do naturally.

And what about swimming? We’ve been sailing the oceans for thousands of years, but submarine technology has only been around for a couple hundred years. Even today, something like 80% of the oceans have yet to be explored thoroughly. Will we ever have our own personal submarines? Not likely. But we still want to do what the fish can do naturally.

You have made [humans] a little lower than the angels
and crowned them with glory and honor.
You made them rulers over the works of your hands;
you put everything under their feet:
all flocks and herds,
and the animals of the wild,
the birds in the sky,
and the fish in the sea,
all that swim the paths of the seas.
(Psalm 8:5-8) 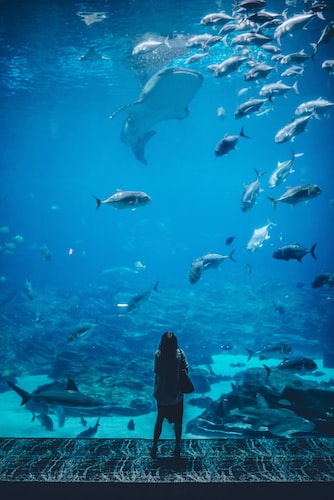 Why do you think humans have tried so hard to fly throughout the ages?

What significance is there in the Holy Spirit appearing in the form of a dove?