“Honor your father and your mother, so that you may live long in the land the Lord your God is giving you.”
(Exodus 20:12)

The first four of the 10 Commandments deal with our relationship to God. We have no God but YHWH. We will not craft an image or idol depicting God in order to worship it. We will keep God’s name holy. We will consecrate a time of Sabbath rest to disconnect from the world and reconnect with God and each other.

The fifth commandment turns the focus toward our relationship with others. What is the very first relationship we ever experience? Our parents. Like it or not, you do not get to choose your parents. They are with you for life. Our nuclear family is the primary metaphor for how we understand and relate to God. If we are to think of God as our Father or Mother, like biblical imagery often does, we better take those relationships seriously.

Side note: I find it fascinating that both Father and Mother are mentioned as worthy of honor. Most patriarchal societies only honored the Father as the head of the household. It’s important to remember that the Bible was written in a patriarchal context and was influenced by patriarchy, but that was never the express intention of God – in creation or in his first and most important commands. 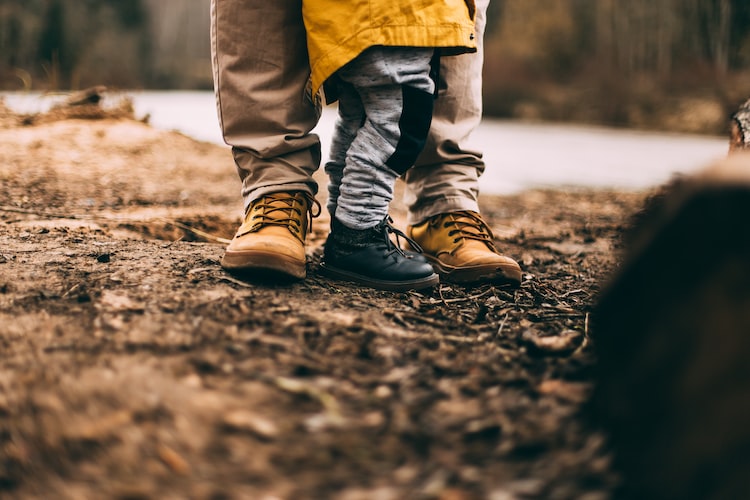 This is the first command to have a why to it, or a promise attached to it. “So that you may live long in the land the Lord your God is giving you.” I mean, this makes sense, doesn’t it? We’ve all had moments when we messed up in a big way and it could have all been avoided had we just listened to our parents in the first place. Ugh…don’t we just hate it when our parents were right all along? It’s like they actually knew what they were talking about!

It’s important to learn this lesson as children, but it can be even more important to live it out as adults. It’s not just teenagers who struggle to honor their parents. Grown children can be just as hesitant to listen to feedback, follow advice, or give the honor due their older parents. This is nothing new. In fact, one of the many hypocrisies Jesus pointed out about the Pharisees concerned this very thing:

“You have a fine way of setting aside the commands of God in order to observe your own traditions! For Moses said, ‘Honor your father and mother,’ and, ‘Anyone who curses their father or mother is to be put to death.’ But you say that if anyone declares that what might have been used to help their father or mother is Corban (that is, devoted to God)—then you no longer let them do anything for their father or mother. Thus you nullify the word of God by your tradition that you have handed down. And you do many things like that.”
(Mark 7:9-13)

They were using their supposed religious devotion as an excuse for not helping their aging parents. Ouch. Jesus says that our family relations are more important than that. God doesn’t want our stuff. He wants us to take care of each other, especially our family, and honor our commitments. 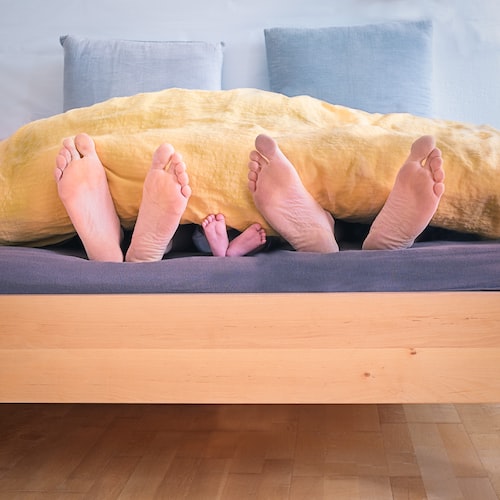 The family – father, mother, child – reveal something of God’s own character and nature to the world. There is a oneness from this communal bond. The two – mother and father – become one flesh, literally in the child. God’s own nature is a oneness in community – Father, Son, Spirit. Our family structures are not just coincidental byproducts of evolution or the agricultural revolution. Family represents God’s own self to the world. The only thing declared “not good” in creation was that the man was alone. We are created out of community and for community, love, and oneness with the other.

That’s something to be honored.

Again, some people get caught up on the patriarchal structure of the family in the Bible. But in reality, Scriptures fight against the traditional family hierarchy. The Father is not the head of the house – Jesus is. Women do not submit to men – we submit to each other. Children are to honor and obey their parents – but fathers are to be lenient and understanding. The Bible actually subverts the traditional teachings surrounding the family:

Children, obey your parents in the Lord, for this is right. “Honor your father and mother”—which is the first commandment with a promise—“so that it may go well with you and that you may enjoy long life on the earth.”
Fathers, do not exasperate your children; instead, bring them up in the training and instruction of the Lord.
(Ephesians 6:1-4)

Text your parents and tell them you love them. Better yet, call them and talk to them. Show them the honor and respect they are due – not because they deserve it, but because God thinks it’s important enough the make the effort. 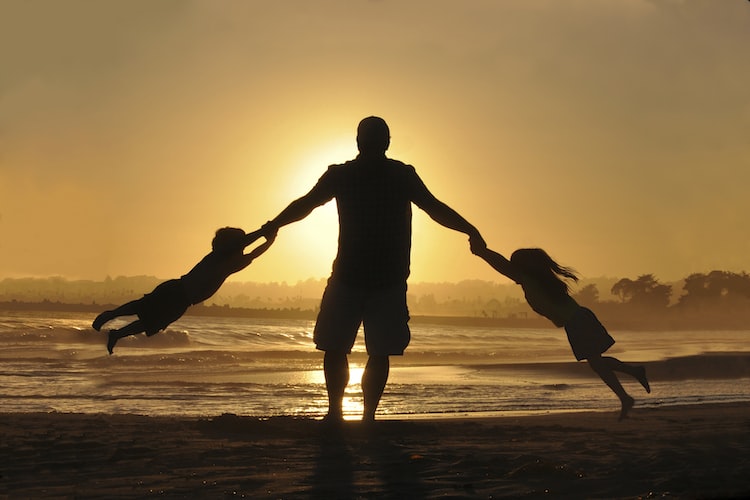 Did you ever have a time when things would have gone better for you if you had listened to your parents? What did you learn from that?


Do you have a father who raised you in the “training and instruction of the Lord?” If so, have you taken time to thank him for that? If not, what would you tell him if you could go back in time and have a do-over?


What are some specific ways you can show honor to your parents this week?