“Remember the Sabbath day by keeping it holy.Six days you shall labor and do all your work, but the seventh day is a sabbath to the Lord your God. On it you shall not do any work, neither you, nor your son or daughter, nor your male or female servant, nor your animals, nor any foreigner residing in your towns. For in six days the Lord made the heavens and the earth, the sea, and all that is in them, but he rested on the seventh day. Therefore the Lord blessed the Sabbath day and made it holy.”
(Exodus 20:8-11)

Sometimes I think we forget just how revolutionary the Bible is/was. Remember that this was a nation of former slaves. How many holidays do slaves get? Zero. How many days off in a week did they get? Zero. To live was to work.

For God to take this nation of former slaves and then REQUIRE one day of complete rest from work EACH WEEK was truly foundational in granting them a new identity. They aren’t slaves anymore, and to prove it, God says stop working.

The whole notion of Sabbath is closely tied to God’s own rest after his creative work in Genesis.

Only recently have a significant number of people around the globe been able to enjoy one or two days off during the week. Some countries and companies are even testing out a four-day work-week model, and it seems to be going well. I think, it turns out, that humans weren’t designed to work nonstop, seven days a week. People need rest. People need a break. God knew this from the beginning, and so he prioritized it for his new nation.

Sabbath is a GOOD thing. The benefits of rest and relaxation are attested to time and time again for increasing productivity and creativity. We are more efficient and effective when we are well rested and not overly burdened. 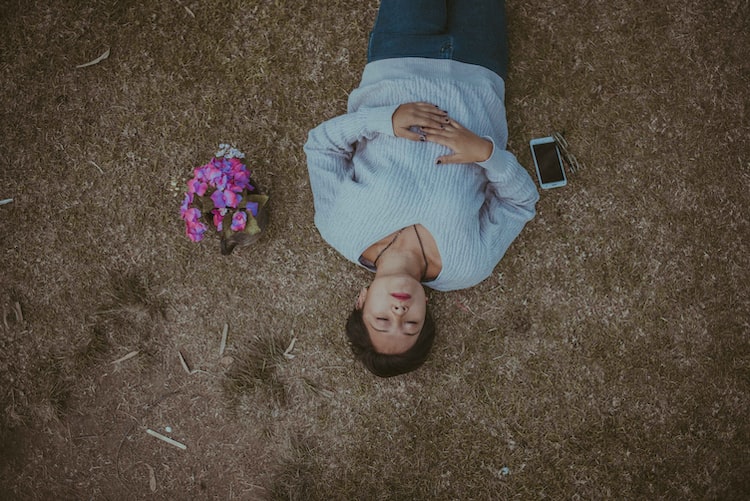 So why was Jesus always fighting against the Sabbath?

Seven different times in the gospels we find Jesus performing miracles (mostly healings) on the Sabbath. This upset the religious leaders to no end. In fact, this is one of the main reasons they wanted to kill him. I think this one verse reveals a lot about their hearts.

Jesus wasn’t against Sabbath as a practice and an idea. In fact, he was very much in favor of finding times of rest and disconnecting from the high-speed demands of life. Over and again we see him slipping away from the crowds to be alone with God. His problem with Sabbath was that the religious leaders were making it more of a burden than a release of burdens. Sabbath was made to be enjoyed, but they were sucking all the joy out of it with their rules. 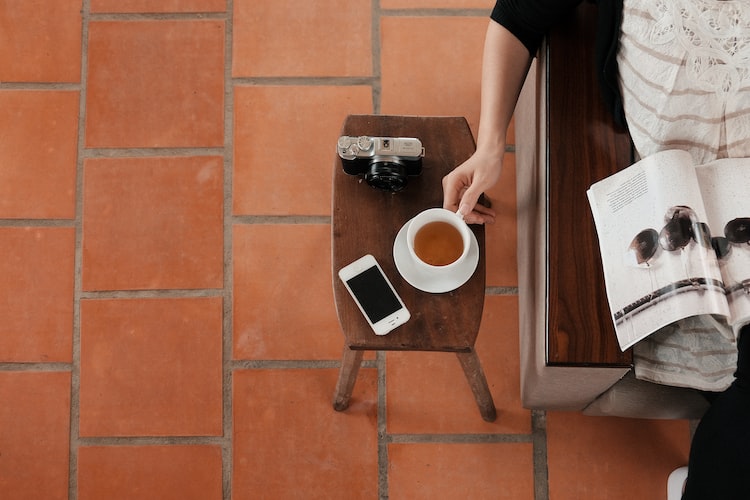 It’s like taking your kids to the playground and threatening them to have fun or else they’re going to be punished. Or like, this is completely true, the sign I saw at one playground listing a bunch of rules, one of which was “No Running.” Srsly???

We weren’t made to follow an extreme no-work regime, either. Man was not created solely to follow the Sabbath laws. Rather, God created the Sabbath to be a relief to us. The problem came from all the rules and restrictions around the Sabbath, making it more of a burden. 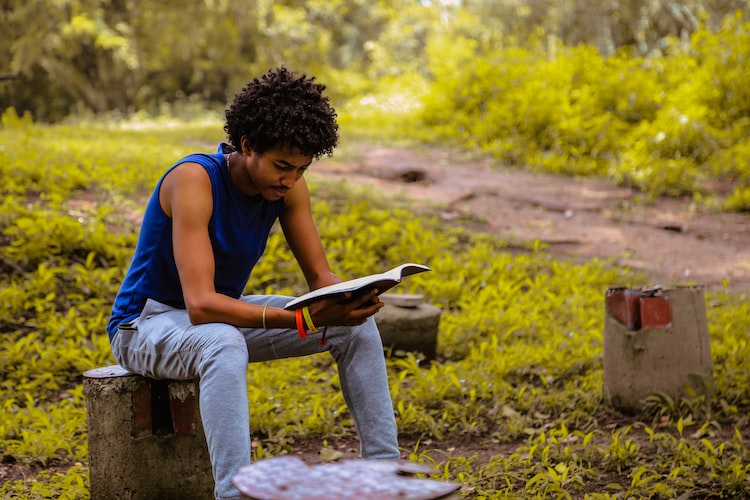 Our rest is not found in observing a bunch of rules, regulations, and guidelines. Rest is found in following Jesus.

“Come to me, all you who are weary and burdened, and I will give you rest. Take my yoke upon you and learn from me, for I am gentle and humble in heart, and you will find rest for your souls. For my yoke is easy and my burden is light.”
(Matthew 11:28-30)

Sabbath can come whenever, wherever while following Jesus. Or as Augustine said:

“You have made us for yourself, O Lord, and our heart is restless until it rests in you.”

Is the practice of Sabbath important in your life? How do you make rest and time with God a priority in your life?


Why do you think our churches don’t teach and encourage Sabbath that much?