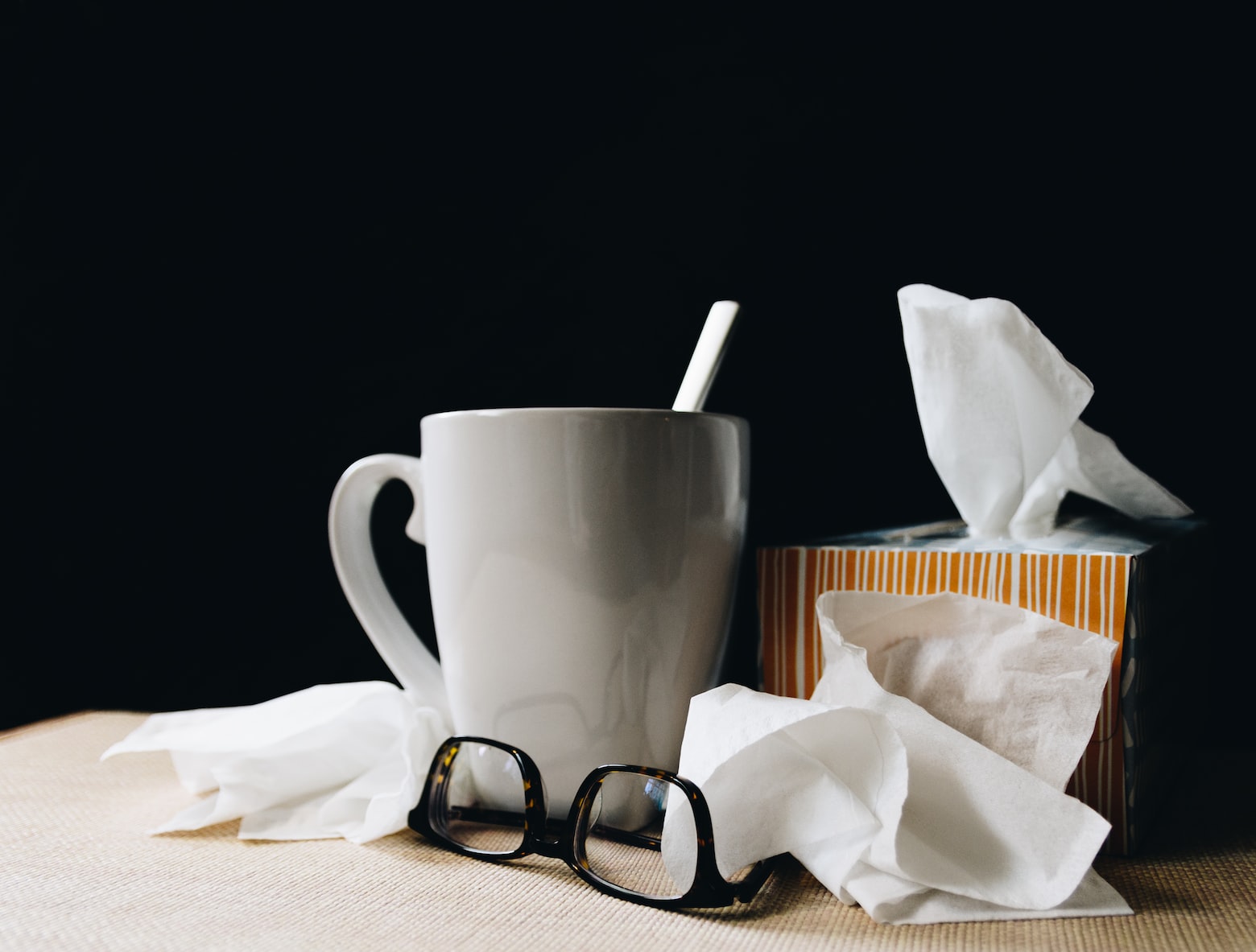 One preacher that has blessed my life from afar is Patrick Mead. Many of you may know him or have heard of him. He is the preaching minister at Fourth Avenue Church of Christ in Franklin, TN. I’ve been listening to his sermon and class recordings for the past several years.

His teaching about the Buick in the Pyramid really stuck with me. He poses a hypothetical situation in which archeologists are uncovering a long lost tomb of an Egyptian pharaoh. They dig and break through into the treasure room, and there among the chests of gold and the intricate statuettes sits a luxury automobile. There’s no way that should be there. There’s no way it could have gotten there, but it’s there. You cannot dispute it. It’s a car in an ancient tomb.

Patrick Mead knows far more than I do about science and the human anatomy. He has degrees in that stuff. According to him (and others I’ve heard) reading through Leviticus is like finding a Buick in the Pyramid. There are things that just shouldn’t be there. We read certain laws about cleanliness and disease control that simply don’t make sense unless you understand germ theory and disease transmission – things human scientists wouldn’t know about for literally thousands of years after the writing of Leviticus.

Did you know that touching an animal carcass made you “unclean?” Leviticus did. If an Israelite touched a dead body he would have to wash his body and his clothing and remain “unclean” for the rest of the day. In other words – personal hygiene and social distancing.

Did you know that humans can get diseases from animals? Leviticus did. There are lists of “unclean” animals that they were not allowed to eat. Most of these we know to be carriers of diseases, and if not cooked thoroughly enough can cause major health problems.

Did you know that newborn babies and their mothers are really susceptible to disease and infections? Leviticus did. That’s why new mothers and their babies went into a sort of quarantine for a few weeks after birth. Even today we know this is a good practice just to ensure that everyone stays healthy.

Did you know that the best way to stop the spread of highly infectious diseases without the use of vaccines to quarantine and self-isolation? Leviticus did. That’s why people with leprosy had to leave the camp. That’s why people who were sick with certain diseases had to stay away from other people – and anything they touched would be “unclean,” too. And once the symptoms went away, they couldn’t just go back to life as normal on their own. They had to get the all-clear from a priest.

Did you know that certain types of viruses and bacteria can live on hard surfaces and transmit diseases to a person who touches that contaminated surface? Leviticus did. If an unclean animal fell into a pot or a dish, then it had to be broken and never used again. The bed of a sick person would also be considered unclean. Clothing, bedding, vessels, utensils – these all had to be kept pure and free from contamination by those who were sick.

You can read all about these cleanliness codes and more in Leviticus 11 – 18. The food laws, cleanliness codes, and sexual practices outlined in these chapters were all about keeping the people pure and free from diseases. These sound tedious and boring, but they should really give us pause.

It wasn’t until very recent history that we realized blood-letting was a bad idea. And maybe we shouldn’t toss our poop out onto the street. And maybe doctors shouldn’t dissect cadavers and then immediately deliver babies. And maybe it wasn’t “bad air” that caused respiratory disease. And maybe people should wash their hands with soap and running water frequently and bathe themselves regularly.

If doctors and scientists (and the general public) had understood the reasoning behind the cleanliness codes of Leviticus, many lives throughout the centuries could have been saved (including George Washington).

But we humans have a way of ignoring the experts and listening to our own “gut”/intuition/instincts. I believe God is behind the Bible. I believe God knows what he is talking about. Right there in Leviticus we see the importance of cleanliness, hygiene, and “social distancing” in order to stop the spread of infectious disease.

So when experts (scientists, doctors, researchers, etc.) tell us the same thing that God has told his people for the last few thousand years, I’m inclined to listen and take heed.

Together we can all do our part to slow the spread and resultant loss of life due not only to SARS-CoV-2, but also the flu, the cold, and other illnesses that may hit the most vulnerable members of our communities the hardest.

Remember that it’s right in the middle of all these cleanliness guidelines that God tells us to “love your neighbor as yourself” (Leviticus 18:19). And I think one of the most relevant applications of that Great Command is found in Philippians 2:3-4,

Do nothing out of selfish ambition or vain conceit. Rather, in humility value others above yourselves, not looking to your own interests but each of you to the interests of the others.

I try to live my life with this guiding question: “What does love require of me?” And right now, love requires me to stay home as much as possible, to wash my hands, to keep my distance when I’m out, and to not put myself, my family, or others in a position of unnecessary risk.

May God cleanse our land. May God heal our world. And may we all do what we can do to stop the spread of the virus and instead spread love and hope.