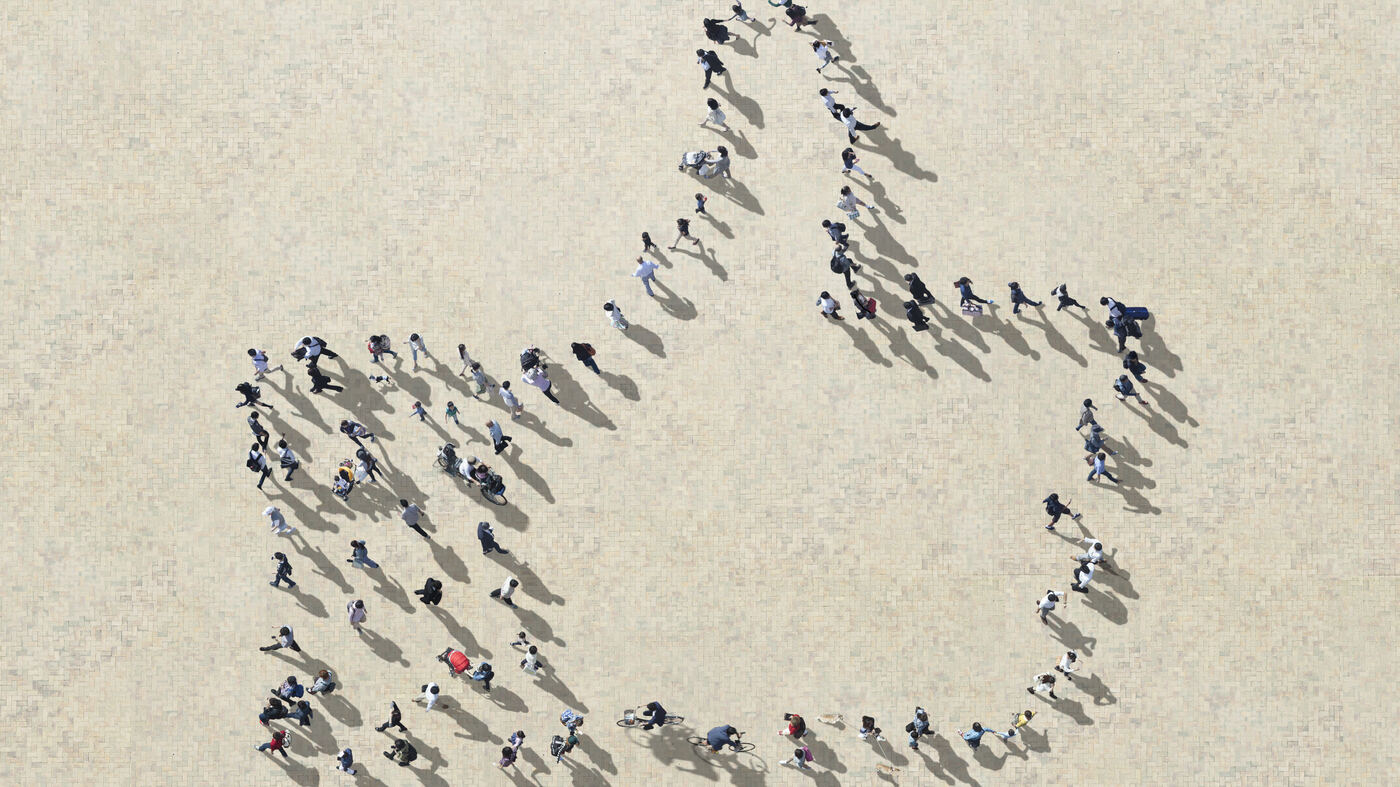 Echo! echo… echo… echo…
That’s exactly what our social media feeds have become. We are living in online, self-made echo chambers. We have the freedom to choose who we see and what voices we listen to. But that’s not always a good thing.
Don’t get me wrong. I’m rarely more satisfied than when I hit that “unfollow” button on Facebook or Twitter. But I intentionally try to remain open to voices that challenge me and think differently than me. Many of the problems I see online stem from the fact that we are just used to everyone thinking and believing the same things we do. So when someone states an opinion or shares an article that we disagree with, we take it upon ourselves to shut down the opposing voices.
If everyone would just think like me, then the world would be much better off!
We read books by authors who think like us. We watch 24hr cable news that we agree with politically. We rid social media feeds of any so-called “friends” who would dare to hold a differing opinion. We believe that we are rational beings, and we think __X___, therefore anyone who disagrees is either ignorant, irrational, or evil.
When we surround ourselves only with voices we already agree with, or when we go searching out information in order to prove our pre-conceived notions, while ignoring any information to the contrary that might challenge our beliefs and opinions – that’s called Confirmation Bias.
I’m not saying we should keep toxic people in our lives. I have unfollowed many people whose posts do nothing but raise my blood pressure and make me think not good thoughts about them. So I would rather just not be exposed to that stuff and preserve the actual relationship. HOWEVER, from a biblical perspective, we must remember a few things.
One of the most famous Proverbs says, “As iron sharpens iron, so one man sharpens another.” There is no growth without some conflict or resistance. Where two people agree on everything, one of them is unnecessary. We should seek out other voices and perspectives, even if we don’t agree with them. Maybe it will reveal an area in our own lives that we need to change. Maybe it will hone our arguments for why we believe what we believe. At the very least it will help to promote empathy and understanding.
This is exactly what the early church struggled with. Nearly every book in the New Testament deals in some way with bring together groups that varied widely to say the least. Jews and Gentiles, slaves and free men, Roman citizens and non citizens, men and women, merchants and laborers, poor and wealthy. Diversity truly was the strength of the early church. It’s what made the rest of the world take notice and scratch their heads in disbelief. You can’t tell me they always got along and never disagreed about anything. They most certainly did. But in the best cases, those disagreements led to a stronger community as a whole.
As Christians, we should be willing to see any side of an issue and seek to understand and empathize. Exposure to new ideas and differing beliefs is not a bad thing. If all Truth is God’s Truth, then what do we have to fear? Let’s be intentional about getting outside of our echo chambers and fight against our confirmation bias.
__________
For a quick guide to more cognitive biases, I recommend this article from Business Insider: 61 Cognitive Biases that Screw Up Everything We Do