Skip to content
The more I learn about cognitive biases and see them in myself and others, the more frustrated I get when others just go on blindly following the faulty “logic” in their brains. How could they NOT KNOW? How could they not WANT to know? It’s hard for me to put myself into the shoes of someone else who doesn’t know what I know.

And that’s called the “curse of knowledge” bias. It’s like once you see something and you can’t unsee it (like a “face” in your favorite chair), but then you show it to someone else and they just can’t see it. They don’t have your perspective, and you can’t see how they can’t see it!

Or like those Magic Eye 3D Images from back in the day? If you looked “through” them, or crossed your eyes, or took your gaze ever so slightly out of focus, a 3D image would suddenly pop out of an otherwise abstract, staticky looking page. But once you see it, you can’t unsee it. And you can’t really remember a time not seeing it, and you get frustrated at other people who just can’t see it.

This bias leads us to judge and look down on others for their ignorance, even though they’ve never been taught. It’s like that teacher in high school who was a math genius but had a hard time actually teaching the basics of Algebra to 13 year olds. And where there is judgment, there is no room for empathy. 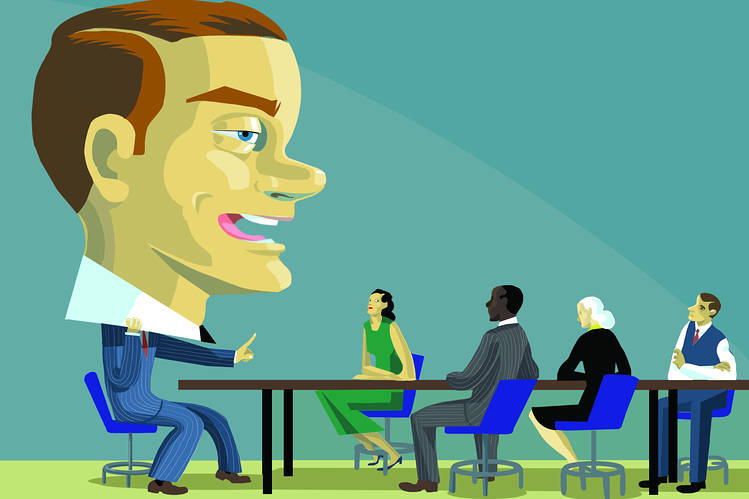 But, oh how many times I’ve seen those “Um, actually….” arguments in the comments section. Look, we all appreciate someone who wants to help us learn, but the “curse of knowledge” bias destroys any empathy for those who don’t know what we know even when it’s not their fault. I think we can learn from each other and help each other stay informed, but not when our “conversations” are seasoned with sarcasm, disdain, contempt, and a major superiority complex.

Jesus said that whoever wants to be his disciple must become like a little child. He told us to develop faith like a child. But children don’t know anything! Have you ever spent time around a four year old? They know nothing. But they’re always asking and trying to find out more. Can you imagine being like a little child? Can you imagine having to admit that you don’t know everything and don’t have all the answers?

It’s like Yoda once said, “You must unlearn what you have learned.” We are all children in a way. None of us will ever know all there is to know. We all have different skill sets and knowledge bases. We’ve all been exposed to different forms of education and instruction. You know some things I don’t know, and I might know some things you don’t. So let’s all try to develop empathy for one another and give each other grace.
__________

For a quick guide to more cognitive biases, I recommend this article from Business Insider: 61 Cognitive Biases that Screw Up Everything We Do