Fans of the show Firefly still get traumatized by that word. Too soon? 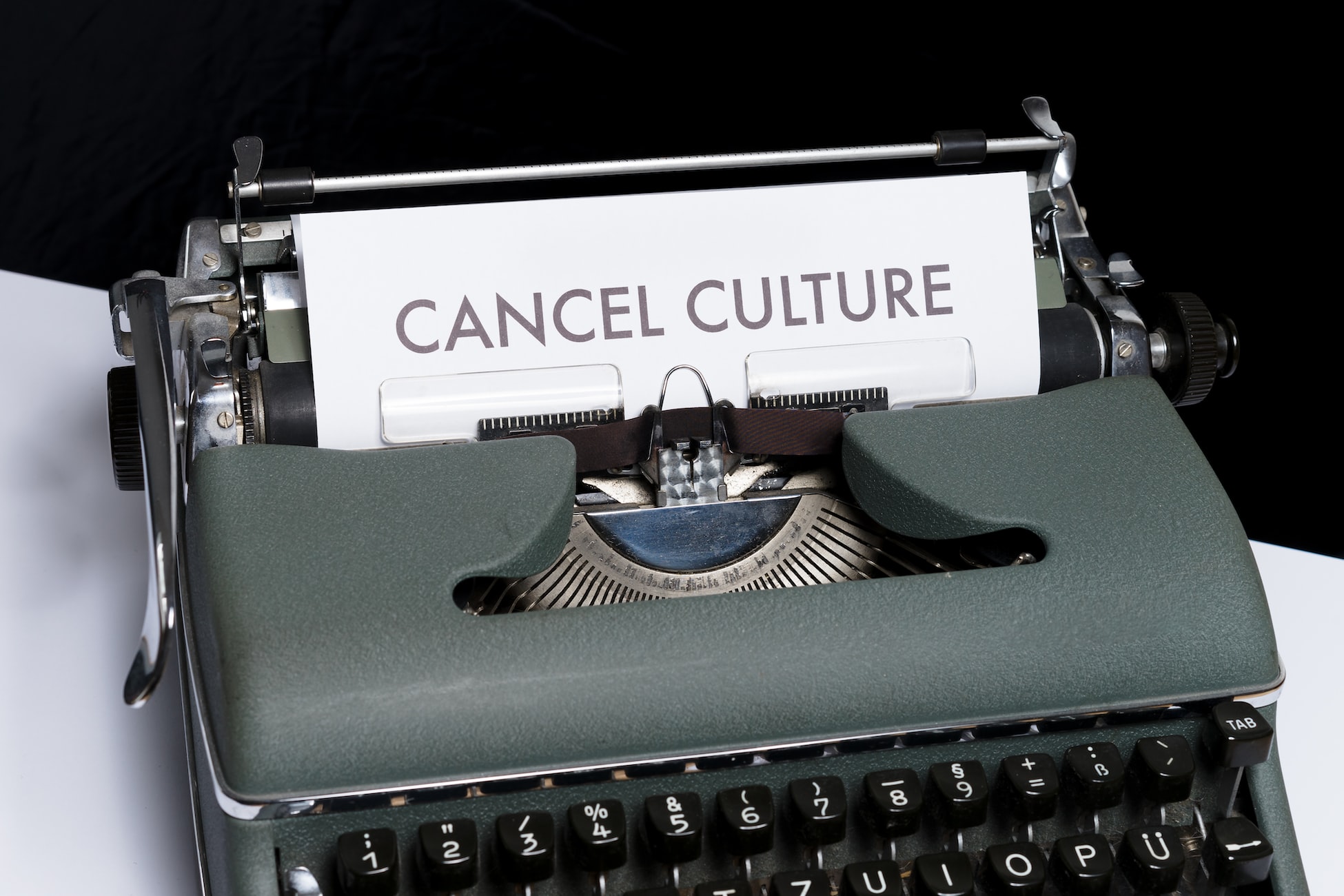 Stop me if you’ve seen this before. A person achieves celebrity status – musician, actor, comedian, athlete, or even pastors. They enjoy the limelight, the success, the wealth, the fame for a while, sometimes even decades. But then something comes to light that they would rather have left hidden away in the darkness of their past – racist, sexist, homophobic comments or Tweets; “black face”; abuse accusations, etc. Suddenly the thing they thought was dead and buried has been resuscitated and weaponized against them. Now in the “attention economy,” there is an attempt to “cancel” said celebrity in order to remove them from our collective attention.

Ironically, doing so often causes more attention to be placed on the person, and as they say – even bad attention is still attention.

So maybe the person shrinks back behind the curtains for a while. Maybe they go to counseling or rehab or even prison. Maybe they’ve lost their job or their sponsors or their fans or their livelihood.

The question we Christ-followers need to ask ourselves is, Is cancel culture something we should be participating in?

That’s a tricky question, obviously. I think there are two sides to it. On the one hand, none of us want our entire lives to be judged on the basis of our worst day, weakest moments, or most embarrassing slips of judgment. On the other hand,  there are those who are covering up serious crimes and abuses that should come to light so justice may be served.

Here’s where I think the teachings of Jesus can be helpful, as always. Look at what he says in Luke 6. Read this very slowly and consider how it applies to our discussion of “cancel culture.”

I heard on a Podcast just this morning an observation that struck me. They said something like, when left to its own devices the human heart will default to self-righteousness. I think that’s why Scripture so often reminds us that no one is righteous on his own. No one measures up to her own standards, much less to God’s standards. So we default to self-righteousness. At least I’m not as bad as THOSE people. Look how racist, how hateful, how abusive THEY are. But we must realize that deep down we’re all sinners in need of grace.

I think we have overused the word “Grace” to the point that it has lost some of its edge. Justice and wrath and punishment are not the scandal. Grace is. Deep down we want these celebrities to pay the price for their actions, words, or attitudes. We want them to be “disgraced” and shamed, because in some twisted way it makes us feel better about ourselves.

But Jesus tells his followers not to judge, or we will be judged. Don’t condemn, or we, too, will be condemned. I’ve never understood why some Christians take so much pleasure in pointing out other people’s sins and casting judgement on them. We even have a saying that is not biblical – “Love the sinner, but hate the sin.” I think Jesus challenges that sentiment. He says, “Love the sinners, but hate your own sin.”

Forgive, and you will be forgiven. Elsewhere he warns that if we don’t forgive others, then our Heavenly Father won’t forgive us our sins.

One major problem with cancel culture is the double standard we so often use. We are sinners calling out other sinners. I call this “Plank Eye Syndrome.”

Jesus reminds us, “With the measure you use, it will be measured to you.” In other words, be as merciful towards others as you want God to be towards you. If you don’t want to be judged and condemned by God, then don’t judge and condemn others. If you want God to forgive you and show you mercy, then show mercy and forgiveness to others.

Am I saying there is never a time to call out someone else’s sin? No! Especially if they are causing harm to others, we need to try and put a stop to it. Jesus called out the Pharisees for their strict religious fundamentalism that was actually keeping people out of a relationship with God. Paul called out Peter for his unconscious prejudice against the Gentiles. The Prophets called out the kings and religious leaders of Israel for neglecting to take care of the most vulnerable among them.

But I think too many of us are far too eager to grab our stones and cut line to get the best shot at one whom society has condemned already.

So what practical steps can we take to combat this wild phenomenon of Cancel Culture and show the world a better way? More on that next time.