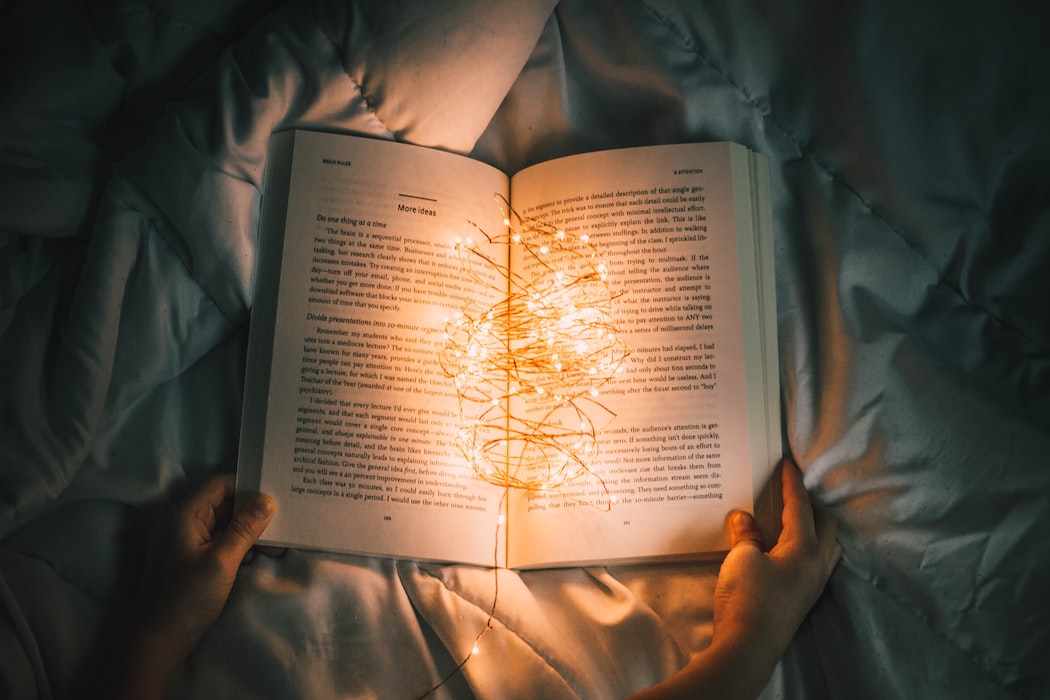 If you’re like me–a kid who grew up in church his whole life with Bible classes and VBS and Bible Bowl, etc. etc…–then you’ve probably heard this definition of “parable:”

An earthly story with a heavenly meaning.

Yep. My Bible class teachers always had to make a distinction between a Parable, a story told by Jesus to communicate a deeper meaning about life in the Kingdom of God, and a Fable, a cute little children’s story meant to get us to behave. There is a fundamental difference between the Parable of the Lost Sheep and the story of The Boy who Cried Wolf.

I’ve been thinking a lot about Parables lately. I am a big reader of fiction, specifically sci-fi and fantasy with the occasional YA novel or mystery/thriller thrown in. Right now I have the honor and joy of reading The Lord of the Rings to my nine year old son at night before bed. We’re in The Return of the King, and I don’t really want it to be over. He is experiencing this story for the first time, and in a way I’m also experiencing it anew. Tolkien drew a lot from his experiences in war, and it’s obvious to me as an adult that he is purposefully working in some bigger themes about good and evil, war and peace, heroism and bravery, faith and doubt, death and resurrection, betrayal and redemption. But I don’t expect my nine year old to catch all of that on his first experience of it. All he knows is that the odds are terribly stacked against Aragorn, Frodo, Gandalf, and their companions.

I love this quote from renowned author G. K. Chesterton:

Chesterton, Tolkien, Lewis–all great story tellers in their own right–are all drawing from the Greatest Story Teller. I don’t say that lightly. The Parables of Jesus are master works in storytelling. They transcend time, space, culture, language, and even religion. We have spent 2,000 years plumbing the depths of these stories, and we still haven’t found the sea floor. There is always another stone to overturn, another corner to round, another hill to climb, another viewing angle to enjoy.

In the Parable of the Lost Sheep, the shepherd leaves the ninety-nine sheep in his flock and goes on a search for the one sheep that had gone astray. This is obviously about the lengths God in Christ would go to in order to rescue humanity. However, isn’t it also an example of how we should treat each other? In Galatians 6 and James 5 we are encouraged to chase after the brother or sister who has gone astray and restore them in love. Sometimes we’re the lost sheep. Sometimes we’re among the larger flock. Sometimes we’re the shepherd.

Or what about the Parable of the Prodigal Son (a poorly named one, in my opinion). Sometimes we’re the lost son who wants to find his way back into the family. Sometimes we’re the father who should be looking for our lost ones and welcoming them back with open arms and a party. Other times we’re the older brother who withholds grace and gets indignant at the forgiveness of others. But shouldn’t this story inspire us to be more like the father and less like the older brother in our dealings with each other?

Shouldn’t the Parable of the Vineyard Workers inspire business owners and employers to be more generous in their hiring and in their payment?

Shouldn’t the Parable of the Rich Man and Lazarus warn those of us who are rich to get over own own entitlement and to give to the poor and destitute who are right outside our door?

Shouldn’t the Parable of the Unmerciful Servant challenge us to be as merciful towards others as God has been towards us, and maybe even LITERALLY cancel debts?

These stories from Jesus teach us about God, absolutely. But they also teach us about our own human nature. They teach us what it looks like (or should or shouldn’t look like) to actually live in the Kingdom of Heaven.

I think the problem is that so many of us Christians have over-spiritualized and/or individualized the things in Scripture. We hear the teachings of Jesus, but walk away thinking he didn’t really mean what he said, or his way of life wouldn’t work in the 21st Century, or we can take things figuratively all the time, or it’s all about me and my individual relationship with God.

The goal of Jesus’ Parables was to present the truths of the Kingdom of God to the people in such a way that only those who really stopped to think them through would begin to understand their deeper meaning and implication. The Parable of the Sower is a Parable about Parables. Not everyone is going to get them! We’ve had two millennia to wrestle with these stories, and we still struggle to sit with them long enough to really understand.

I’m not saying I fully get them either. I’m not trying to place myself on a pedestal. But when we hear the Parable of the Good Samaritan and come away thinking Jesus is just telling us to be a good person who helps people sometimes, we’re missing the bigger point.

So what’s your favorite Parable and why? What parables do you think we should go more in depth? Let me know in the comments, and subscribe so you never miss a post!