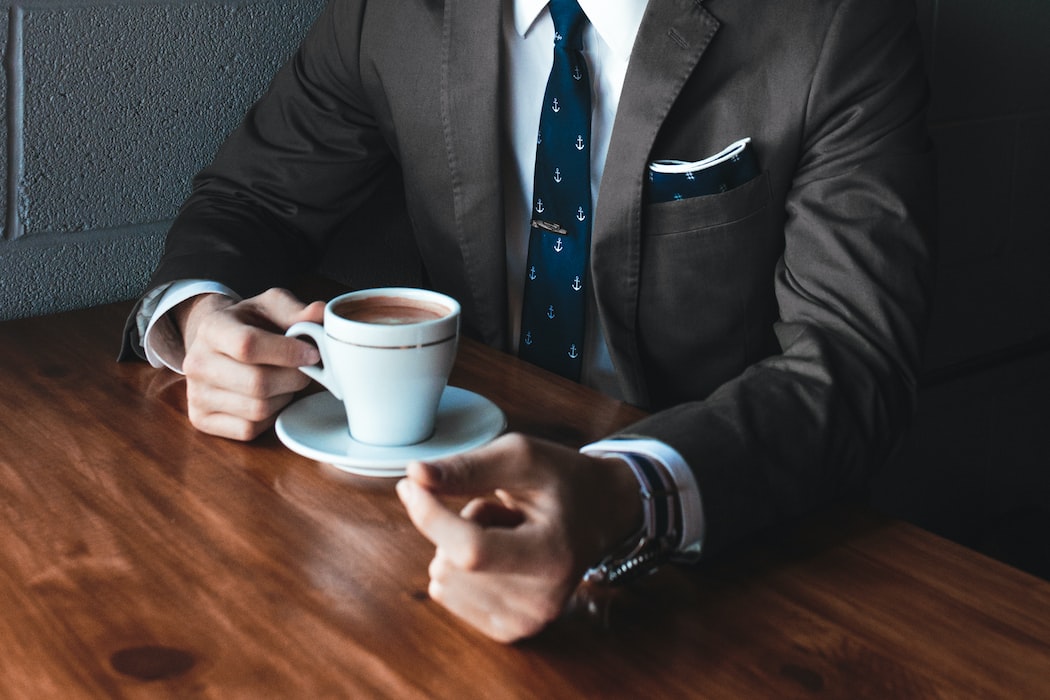 Hey Jesus, I have a question for you. I heard something you said recently, and I think I need a little explanation. You said, “Blessed are you who are poor, for yours is the kingdom of heaven.”

Yes. What don’t you understand about that?

Well, it’s just that I hear a different message in our churches and from Christians online. I hear pastors on TV and the internet talk about how God is supposed to bless us with money and whatever else we want. They toss around the phrase, “Name it, and claim it.” They point to the time you said we will get whatever we want if we ask for it in faith. So…if I don’t get what I want, then doesn’t that mean I don’t have enough faith? Doesn’t that mean the poor simply aren’t faithful enough for God to bless them?

I see. I think those people are referring to what I told my disciples before I went to the cross. During our last Passover meal together I told them I would send the Helper, the Holy Spirit, to them and through his power they would do even greater things than they saw me do. This was all for the advancement of the Kingdom so the church would grow and thrive in Judea and Rome. This has nothing to do with personal wealth or blessing. In fact, I told them they would also face the same kind of hatred and suffering as me. I was poor. I suffered greatly. I didn’t live a comfortable, easy middle-class life. If “name it, and claim it” were true, then I guess I didn’t have enough faith when I asked the Father to let the cup pass from me.

No, let me make this clear. A person’s wealth and status are no indication of their level of faith or of God’s blessing and approval.

Ok, I think I understand that the whole “prosperity gospel” isn’t what you taught. But to call the poor “blessed?” I mean, from what I hear they are only poor because they’re too lazy. They would rather live off of unemployment or disability checks than go to work on a regular basis. We live in a world that rewards personal responsibility and work ethic. Isn’t that how we solve poverty?

Ah yes, laziness. The unpardonable sin of a capitalistic society. Do you remember when we passed a man born blind? The disciples asked me who had sinned – the man or his parents. Do you recall my answer?

Right. My disciples wanted to blame the victim or his parents for his circumstance. It’s not always “personal responsibility” that gets someone into the terrible situation. It’s not always a smoker who gets lung cancer. It’s not always a drunk driver who gets killed in a car wreck. Just because someone is poor doesn’t mean they’re lazy. We want to look for easy answers to complex problems. But “time and chance happen to them all.” If someone can live more easily on an unemployment or disability check from the government than they could working full time, doesn’t that say something about the greediness of employers?

Whoa, Jesus you’re starting to sound socialist. We believe in free market capitalism. Even Paul said that if someone doesn’t work, then they shouldn’t eat. Right?

Paul was writing to my followers in Thessaloniki. They thought I was going to come back at any moment. They believed my triumphant return was imminent, so many were quitting their jobs and becoming idle waiting around for me. They became a burden to others when they were fully capable to providing for themselves. It was a fundamental misunderstanding that Paul was trying to correct.

But you are still equating poverty with laziness. Do you remember the story I told about the vineyard owner who went out at different points in the day to hire workers?

Oh yeah! And the lazy ones who got hired last were paid the same as those who had slaved away under the hot sun all day. That still doesn’t really seem right to me…

Who told you they were lazy?

I mean, they weren’t hired until late in the day. They obviously slept in and goofed off all morning, right? That’s how I heard it.

But that’s not what I said. I never said those workers were lazy. I simply said that no one else had hired them. I never gave a reason. You read into that. This is a story about how the Gentiles would be invited into the Kingdom and receive the full blessing of salvation right alongside the Jews. But it also has real world implications. Those hired last still needed to feed their families. And the vineyard owner had the right to do what he wanted with his own money–and that meant being more generous to his workers.

Yeah, so that’s why we have a minimum wage.

Have you tried living on $7.50/hour? Didn’t you see the recent headline stating minimum wage is not enough to afford the average rent in any single state in the US? The CEOs are making billions while the workers are living in poverty. This is the exact kind of behavior that my prophets scolded the leaders of Israel for. The rich are getting richer and the poor are getting poorer. This is not sustainable.

Ok, Jesus. It’s starting to sound like you don’t believe in The American Dream.

And what is this “American Dream?”

Well, from what I can find on Wikipedia…

The American Dream is a national ethos of the United States, the set of ideals (democracy, rights, liberty, opportunity and equality) in which freedom includes the opportunity for prosperity and success, as well as an upward social mobility for the family and children, achieved through hard work in a society with few barriers. In the definition of the American Dream by James Truslow Adams in 1931, “life should be better and richer and fuller for everyone, with opportunity for each according to ability or achievement” regardless of social class or circumstances of birth.

You know, the whole – spouse, 2.5 kids, suburban home with a dog and white picket fence, a steady job and a 401K so we can retire early and enjoy life.

Oh, so the American Dream ultimately ends in laziness.

Do you remember another story I told, sometimes called “The Rich Fool?” Maybe you should go back and read it for yourself real quick:

“The ground of a certain rich man yielded an abundant harvest. He thought to himself, ‘What shall I do? I have no place to store my crops.’

“Then he said, ‘This is what I’ll do. I will tear down my barns and build bigger ones, and there I will store my surplus grain. And I’ll say to myself, “You have plenty of grain laid up for many years. Take life easy; eat, drink and be merry.”’

“But God said to him, ‘You fool! This very night your life will be demanded from you. Then who will get what you have prepared for yourself?’

“This is how it will be with whoever stores up things for themselves but is not rich toward God.”

Now listen, you rich people, weep and wail because of the misery that is coming on you. Your wealth has rotted, and moths have eaten your clothes. Your gold and silver are corroded. Their corrosion will testify against you and eat your flesh like fire. You have hoarded wealth in the last days. Look! The wages you failed to pay the workers who mowed your fields are crying out against you. The cries of the harvesters have reached the ears of the Lord Almighty. You have lived on earth in luxury and self-indulgence. You have fattened yourselves in the day of slaughter. You have condemned and murdered the innocent one, who was not opposing you.

It’s not a sin to be rich. I had many wealthy patrons supplying for our financial needs during my ministry on earth. The earliest church met in the homes of wealthier believers. But they provided for each others’ needs. There were no needy persons among them – which is exactly what I wanted. Money is not evil, but my servant Paul was right in warning how the love of money leads to all sorts of evil. Wealth and power was one of the temptations Satan flaunted before me, but it would have required worshiping him. Many people still face that same temptation today, even in the church.

My kingdom has always thrived away from seats of wealth and power. Even today my church is growing in the global South and East while it is shrinking, or being pruned rather, in the global North and West. My mission was to bring good news to the poor. The good news is that the kingdom of heaven is theirs! But often good news for one group is bad news to another. The kingdom of heaven is for the poor, but the rich will find it incredibly difficult to enter.

Huh, so I guess you were serious about what you said…