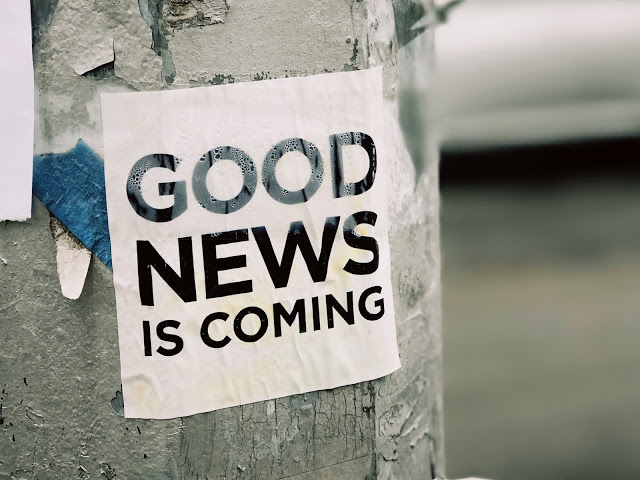 “For I know the plans I have for you,” declares the Lord, “plans to prosper you and not to harm you, plans to give you hope and a future.”

It’s an inspiring verse of hope and an encouragement to trust in God. He will provide for us and take care of us. God has our best interests in mind. He doesn’t want us to fail but to succeed and prosper as his people.

But let’s put this verse back into context, and it might just be even more relevant for us. (Read the full letter from God/Jeremiah to the exiles here.)

God, through his prophet Jeremiah, is writing a letter to the Jews who are in exile. They have been conquered by the Babylonian Empire, and thousands of them now have been uprooted and forced to live as foreigners in Babylon.

Imagine your entire life being torn from you. Imagine an invading army destroys your hometown, burns down your church, demolishes your schools, and takes you and all your friends hundreds of miles away. You don’t know the culture or the language or the religion or the food. You have no rights and none of the comforts of home. What would you do?

Would you fight, resist, and rebel? Would you assimilate as quickly as possible, go along to get along?  Would you do just enough to get by, holding onto the hope that any day now God would deliver you and bring you back home? Or would you be somewhere in between?

In Jeremiah’s day there was a little of all of that. And in this letter God addresses all these groups with all their different outlooks and attitudes.

God wants his people to still be his people even though they are in exile. Even without the Temple, they can still worship. They can still pray. They can still live out the covenantal laws. They can still seek him with all their heart. The true test of their faith in him is this: can they remain faithful to God even if they aren’t the ones to directly benefit from that faithfulness, but rather for the sake of their children or grandchildren?

God promises to be found by them, even in Babylon. God will be found by us, even in the midst of political turmoil and a global pandemic. We are living as foreigners and exiles, but we must continue to seek God with our whole heart, and we must not put our trust in the false hope offered by others.

God has plans for his people – including our own children and grandchildren. What choices can we make today that will improve the lives of those who come after us? What legacy do we want to leave for the future generations?

God makes one thing clear to his people. The exile will end. Sure enough, right at 70 years after the initial wave of Israelites were taken into captivity (609BC), Babylon was overthrown by Persia, whose emperor, Cyrus, released the people of Israel to go back home (539BC).

God is faithful. God keeps his promises. God has plans for us, too. This pandemic will end. The political turmoil will pass. Your “now” is not your “forever.” But Jesus Christ is the same yesterday, today, and forever. Hope placed in God in never a false or misplaced hope.

Feel free to download these images and set them as your phone’s lock screen as you focus on Jeremiah 29 this week.